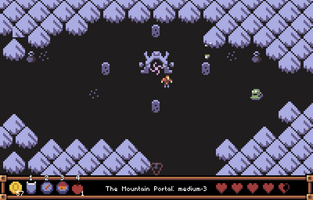 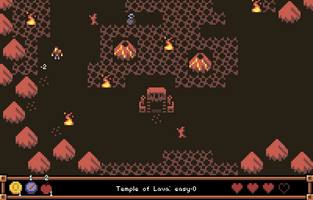 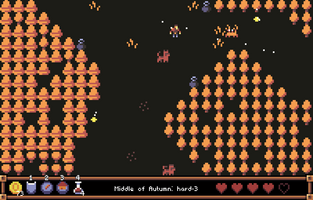 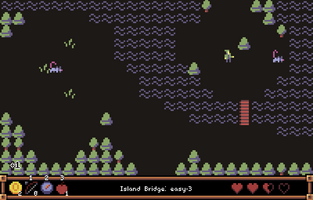 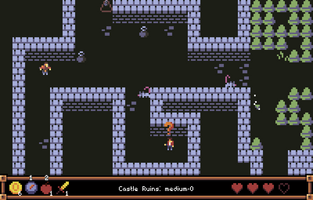 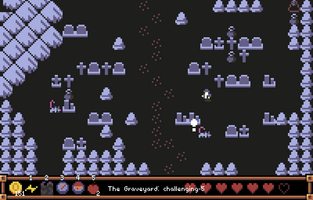 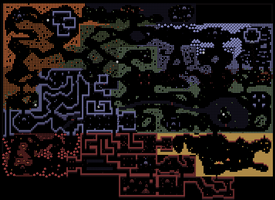 Lodestone has just had a huge content update. I mean, the game was pretty small, so this can easily be said to be a doubling in size. 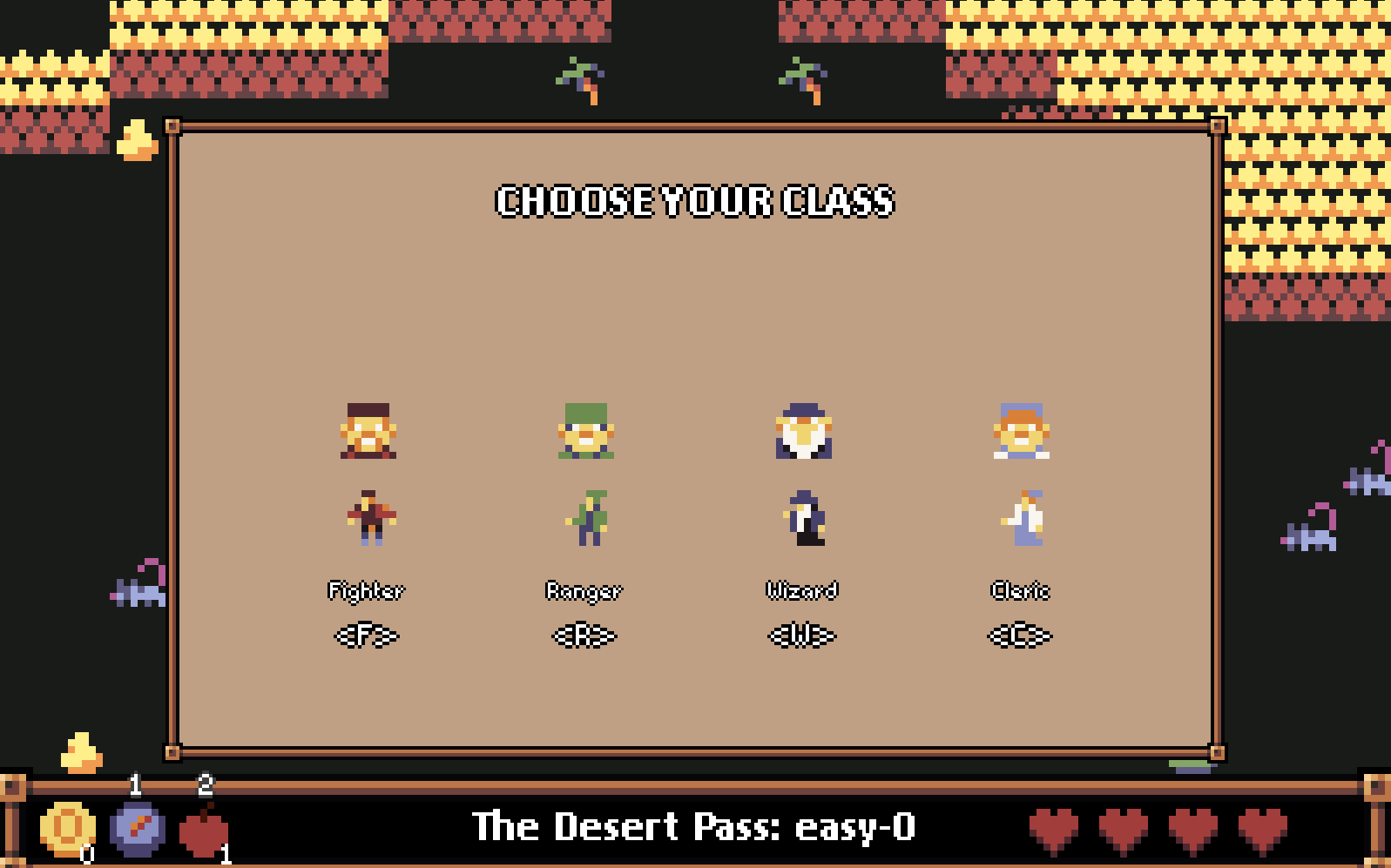 4 classes have been added to the game. Each comes with two abilities that will make your trek through the Lodestone world easier and combat more interesting.

FIGHTER: The only unlocked class at the start.

- Block: Blocks the next attack. Can be used just before heading into melee combat

- Bash: Special attack that deals +1 damage and pushes the opponent 1 tile away

RANGER: Unlocked through an easy quest.

- Sprint: Become able to move four times without enemies being able to follow.  Cannot be used with attacks or items

WIZARD: Unlocked through an intermediate quest.

- Zap: Fire a lightning bolt at a ranged target

- Teleport: Instantly move away from danger

CLERIC: Unlocked through a hard quest.

- Fear: Make all nearby enemies terrified of you for several turns. Usually they run away, but if you can corner a terrified enemy, it can be used for combat, too 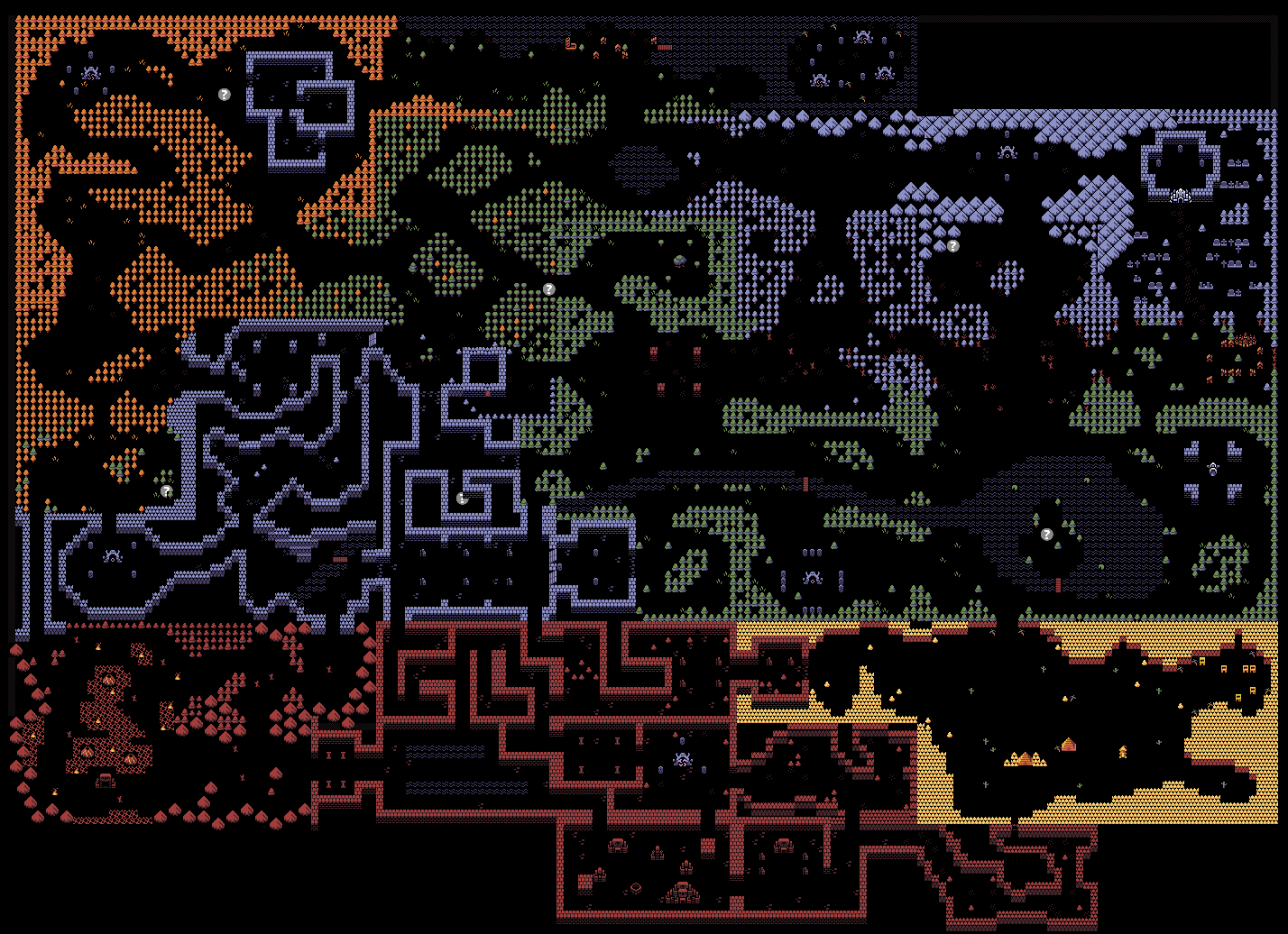 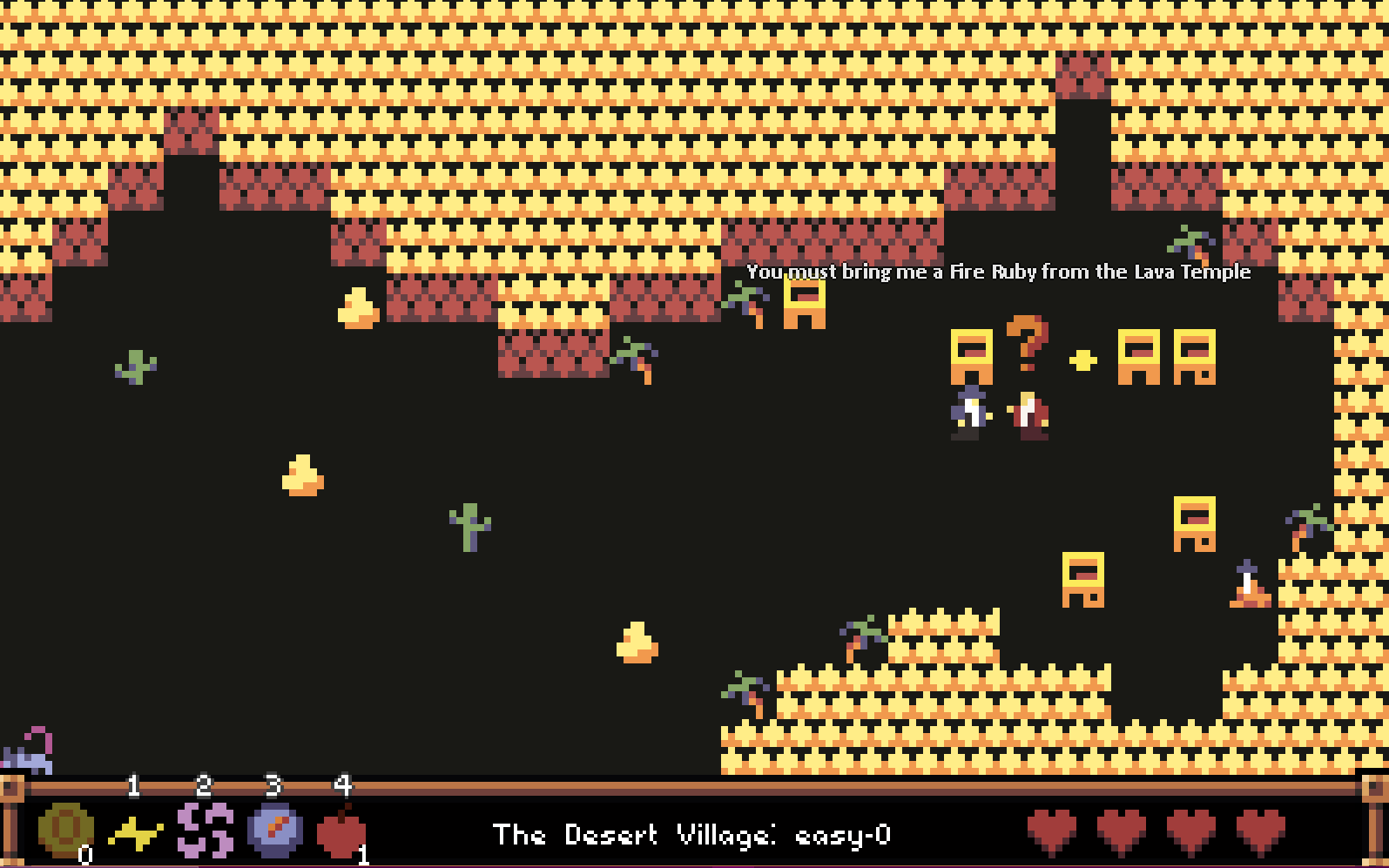 Quests and NPCs have been added. The quests and NPCs are preset, and you can thus practice from life to life, but any given quest must be accepted and completed within a single life. There are 8 quests and 8 NPCs. Each unlocks either a class or a class ability. This is permanent progression, so losing several times trying to complete a quest is still worth it. 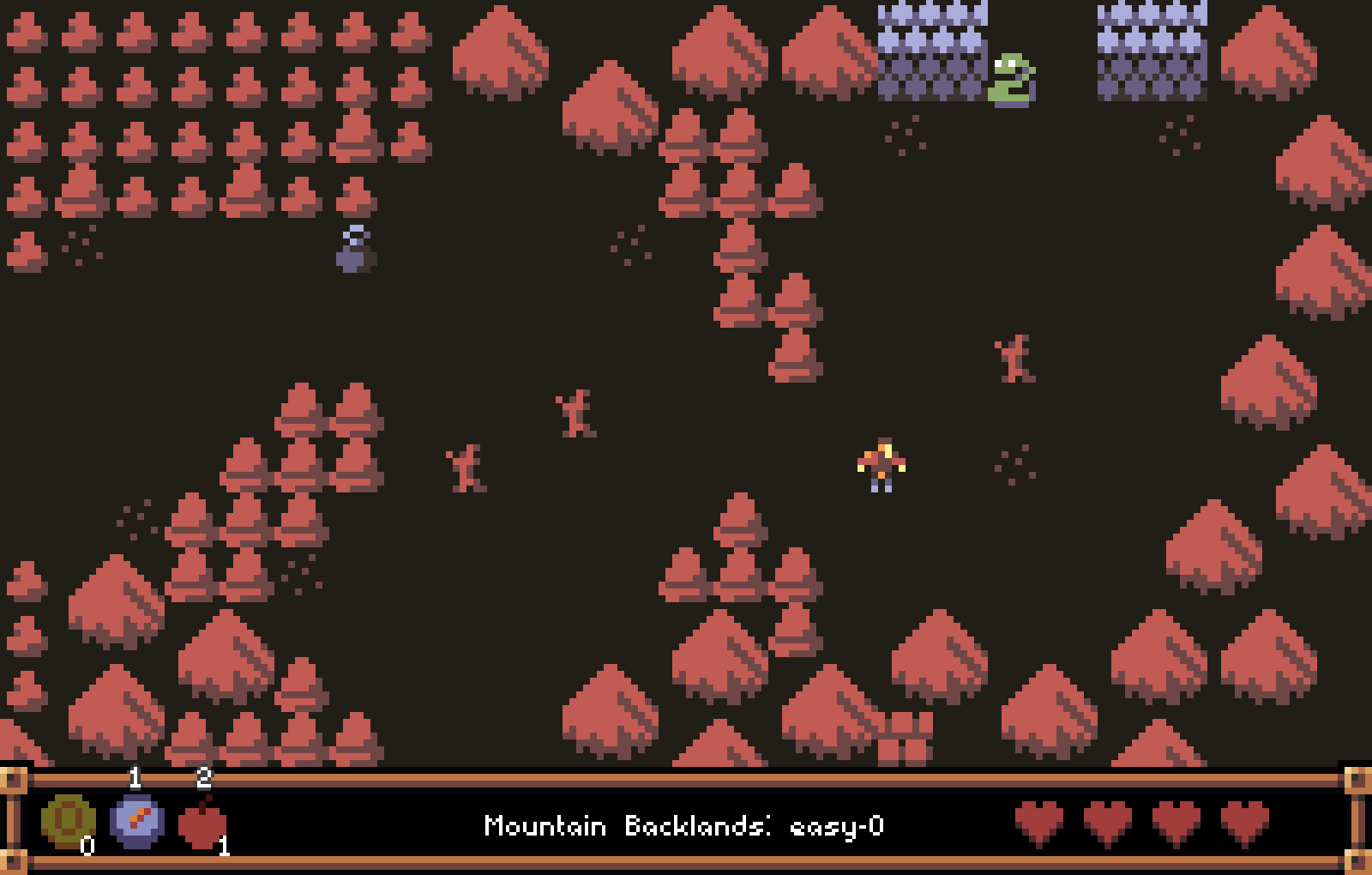 Some other things have been changed. Enemies are slightly easier, and there are more item spawns.  Also, every screen has been given a name, making the world a bit more intelligible.

I really enjoy working on Lodestone due to how simple and accessible it is. The world is quite large at this point and is a joy to wander through. The game is still devilishly hard. Even with the new class abilities, the most important skill is still to know when to keep out of combat.

Explore and find hidden treasures in this retro roguelike