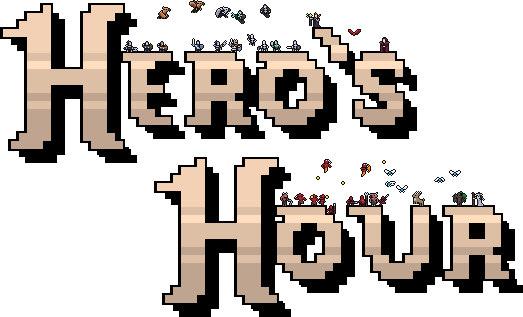 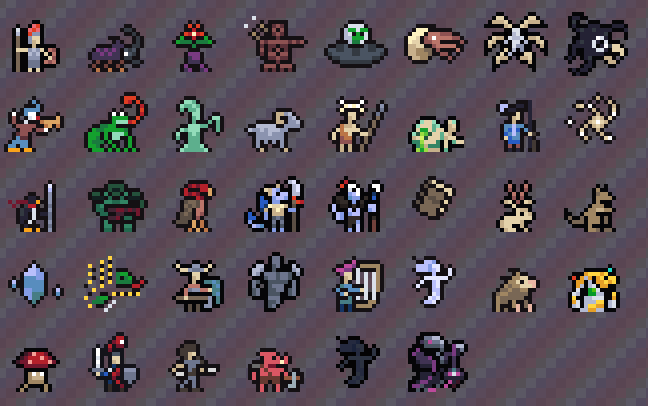 I'm starting to prepare the 12th faction for Hero's Hour, the long-touted community designed faction. The idea is that the community will be involved in as many decisions as possible - from faction theme, to mechanics, to units. I'll be doing the work, of course - but you'll be doing the deciding!

To start, I've been collecting submissions for faction themes from the Discord server, and have put together a list of 38 potential faction candidates. You can vote here:

This vote will decide which 4-6 faction themes will move on to the 2nd round, where each of them will get a better and more full description, before getting voted on once more.

Have you wanted to try playing competitive Hero's Hour? I personally think it's a bit slow-going using hotseat, but it's a lot of fun too, to discover new sides of the game and to meet cool people.

If you want to sign up for the 2nd tournament, see the #tourney-announcements channel in the Hero's Hour discord server. It starts mid January.

The tourney will consist of 1v1 games, first in an open group stage. Playing requires internet access, using Hero's Hour and the screen-share software Parsec to play hotseat together. Microphones are mandatory - being social is not, but is encouraged. 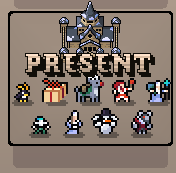 I've ostensibly been on holidays the last weeks, but I have also been hard at work on implementing Faction Modding support. There's a pre-release live on itch, which showcases the system, as well as including a sample faction, named Present, which is Christmas themed.

Faction modding will be finished for v 1.9, which is also when the first fully supported faction mod including unique mechanics will be available. This is great news if you like modding, community creativity, and especially if you like ants.

That's what we call a short update! Who could believe I'd be able to do such a thing?

January is a month of community and slow improvements for the game. All the major milestones are reached. Now's the time to rest on the laurels - esp if resting means working hard and being creative, and laurels is the community for this nifty lil' game.

Happy new year and best of wishes to all of you out there!

This, is masterrfully done!!! A Gem i will charish always as the true successor of the genre!!!!! Im still picking it apart looking for a Flaw, somthing tangable too Give me reason too Not have this game at my #1 Spot..... I am absolutly in love with what, hero hour is doing here!!!!  This game, from top to bot is a "Timeless Treasure". 11/10

Hey! The idea of community faction is very exiting. Where it will be possible to see the results of the vote?