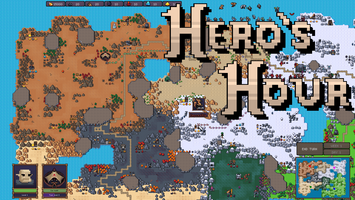 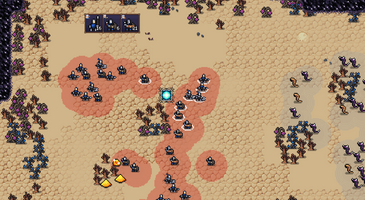 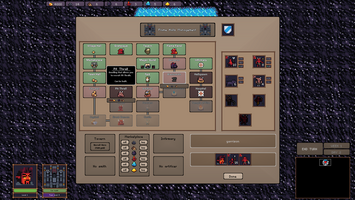 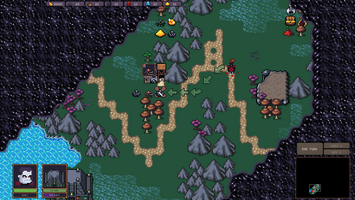 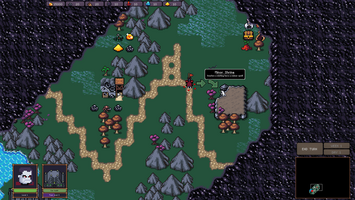 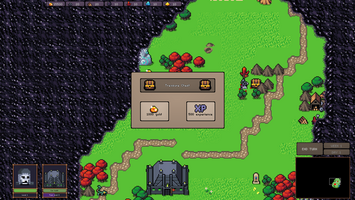 Here comes update v033 - a big update to the battle system, and a lot of polish and bug fixes.

HEROES JOIN THE FIGHT
- Heroes now join as a unit on the battlefield.
- power scales with level, attack and defense skill
- instead of dying, they retreat back to the edge of the battlefield when they're out of health
- no attack animation yet, but that'll come.
- You can right-click on the battlefield to drop a banner, steering the motion of friendly units
- Early mob stacks have grown to match the added power of the hero - different early game 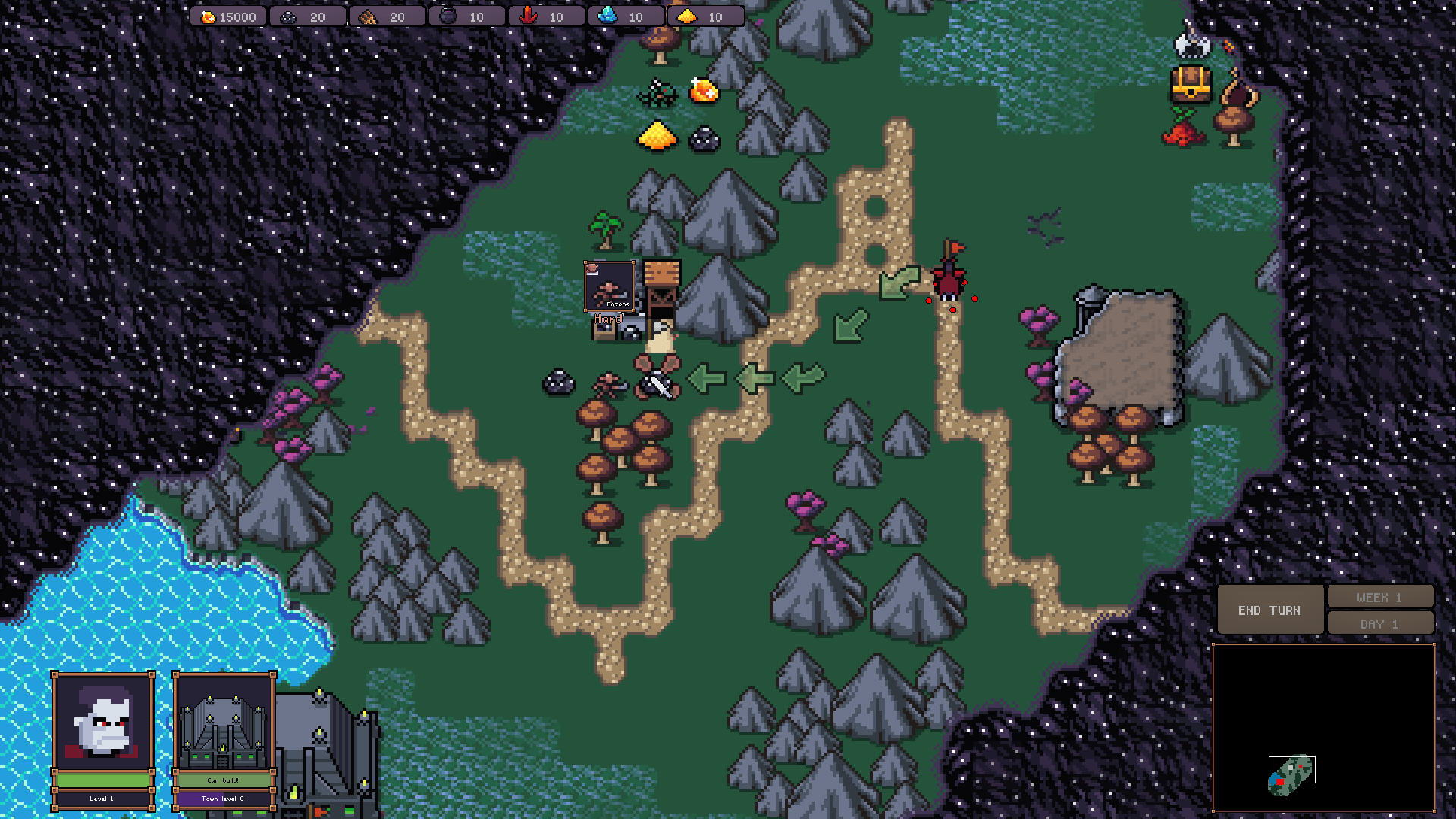 POLISH
- Cursor showing what action the hero is about to take
- Infirmary will now only highlight the creatures that can be rehabilitated in a given town
- Some small fixes to the bigger spellbooks in battle
- Small change to the colour of icon backgrounds, making it easier to see selections
- Level-up screens no longer come with the left-most skill pre-selected, and you cannot leave without personally picking a skill
- All hero stats visually increased by one (i.e. the old 0 Knowledge is now 1 Knowledge), gameplay unaffected
- New path colour for "too far to reach today" showing several different colours depending on distance
- Movement arrows are no longer as transparent
- Added shadows to projectiles
- Big units get larger shadows
- Slightly decreased hero xp once more
- Frame around challenge level when mousing over a creature stack
- Battlefield unit corpses draw a shrinking circle with their colour
- Updated flag sprite for armies and claimable adventure objects
- Units in battle now use defending animation

- Only show building claimed message when you didn't already own it
- Fixed a bug giving the wrong number of units in the infirmary when losing a stack of units
- Fixed a possible exploit giving free units through necromancy, diplomacy and demonology
- Planning no longer rounds up when applying discounts
- Tooltip showing price for buying/selling resources at marketplace
- Graphical fix to aritificer when you have Enchanted Wares perk
- Enemy creatures of unknown size now show for example: "5-10" instead of "several"
- Wisdom has a slightly smaller chance to trigger when leveling up
- Fixed battle-field trees sometimes spawning on top of war-machines
- Combat now ends when there are no more regular units, disregarding summons
- AI now also gets Town Perks when their town grows
- Town Perks now avoid duplicates
- Fixed a bug that showed empty armies of enemy dwellings
- All spells now have a 1-second cooldown at start of combat
- Combat unit AI changed
- Units in battle can no longer leave the borders of the battlefield
- Scouting actually reveals number of units
- Fixed error where hostile units overviews were drawn beneath map features
- You can now select heroes and castles, as well as open up their menus, by left-clicking them on the overworld
- Changes to map generation that hopefully fixes some errors

Well this one was a doozy. In the coming days, perhaps I'll add a few bug fixes and some content updates - but then, it's on to v04.

If you happen to find a bug, you can send me a message here or on twitter, or add it to https://docs.google.com/document/d/1s4ZppxIFGWQdN50BVqQJ1h9em9fo8zAXBxMZBP-BDP8/...