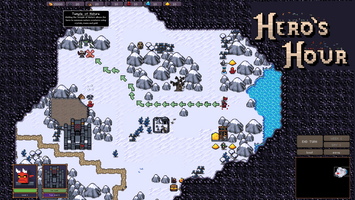 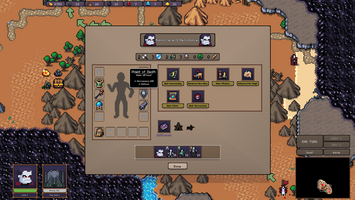 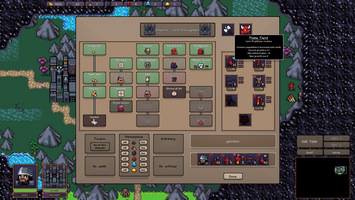 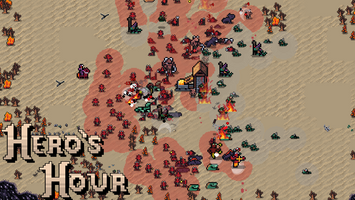 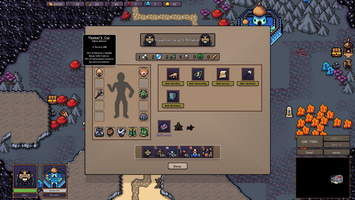 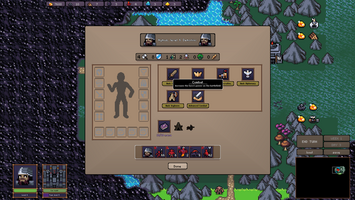 This update is rather large - in fact, it has the file size of the game go from 3mb to 120mb. This is because it brings sounds and music to the game! But that's not all! It also brings new artifacts and hero skills.

The music has been made in tandem by me (not very good at music) and Tundralaks (much better at music). Either I'll take more time to practice music making or I'll try to, over time, replace all music with music made by Tundralaks.

There might be a small patch for v036, but otherwise, I'm going to start on v04 now, which will throw players out onto treasure hunts and bring more control to battles

As always, if you encounter any bugs, write me here, on twitter https://twitter.com/ArtProcedural or at thingonitsown@gmail.com

There was a crash bug that has now been fixed. Instead of v035, you now get to try out the v04 prerelease - lucky you! Save files may not the compatible.