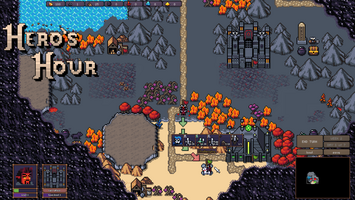 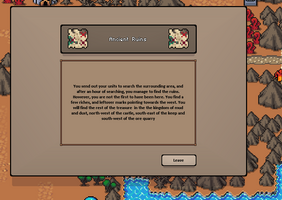 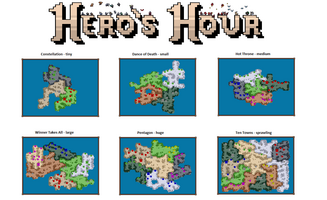 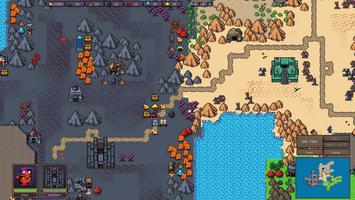 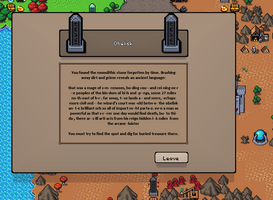 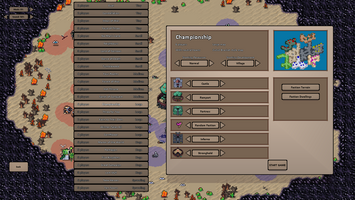 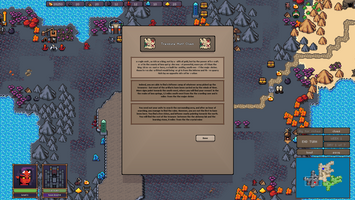 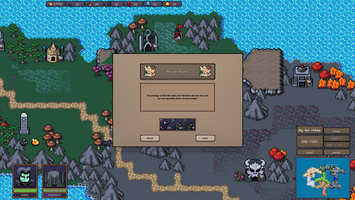 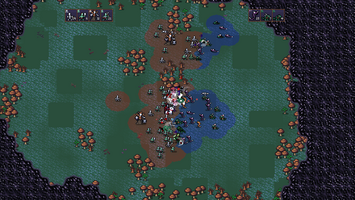 A full week of work and a fully evolved game! This update brings a couple of major features and a lot of smaller ones, giving you more options of how to play the game. 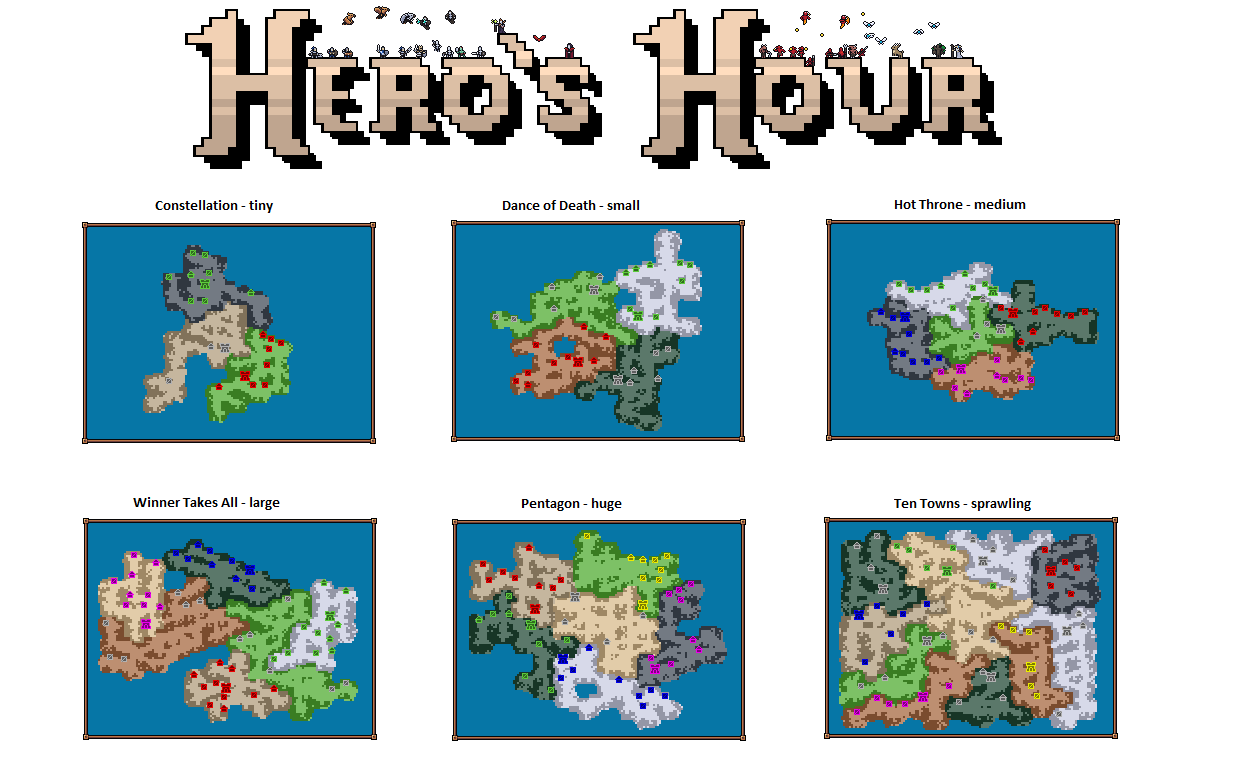 Until now, whenever you played the game, it would generate a new map, but basically the same one each type. There were four players, eight areas, and objects were always placed in the same quantities if not the same places. This changes now. I have implemented 9 generation algorithms, from the classic "Ring" to the new tree-like "Bracket" or chaotic "FFA" type. For each algorithm, I have made a selection of sizes and player numbers. That's right - you can now play on a tiny 1v1 map or a sprawling 6 player mega campaign.

In total, the map selection screen will allow you to choose from 25 preset, each of them varied from each-other, and each of them with plenty of variation in themselves.

Additionally, there's a lot of new options in the map generation menu, like matching starting terrain and dwellings to your faction, and also seven new terrain types to spice up the original seven - though those are still WIP and have to be toggled on. 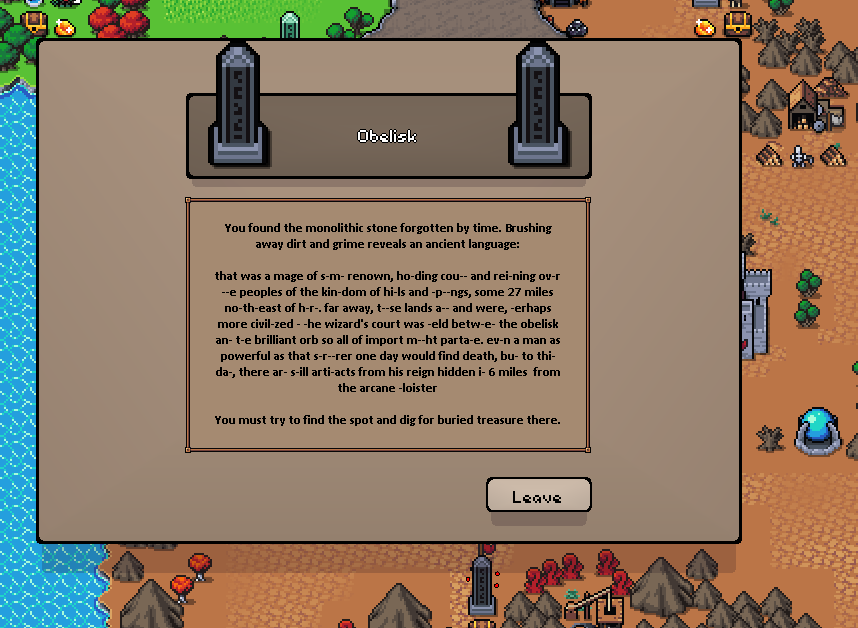 One of the more exciting parts of the Heroes games was the idea of the obelisk system. Collecting puzzle pieces to find the ultimate reward... However, I like the idea more than the execution for Hero's Hour, since I don't want treasure hunting to feel like a chore. I've implemented a more accessible system. Just a single obelisk in your starting area is enough to get started on your treasure hunting adventure - but this does not mean the task is any easier.

Visiting the obelisk will you start you on the first step of your journey, giving you some procedurally generated clues to find the next spot on the map. There you will find a small reward, perhaps you'll have to fight some guards, and then clues pointing you to the next part of your scavenger hunt. Around the 2nd-4th spot, you'll finally find the ultimate artifact and riches you were hoping for. This is also the best way to collect artifacts belonging in a single set together.

Finding the treasure will take some curiosity, critical thinking and probably also an extra hero to help you cover the distances.

To go along with your new adventuring ways are a couple of new music tracks for the adventure screen. There is also a new music track for combat, playing only when you are fighting an AI player. Finally, the Castle theme (which currently also plays in the Rampart town) has been updated and expanded. 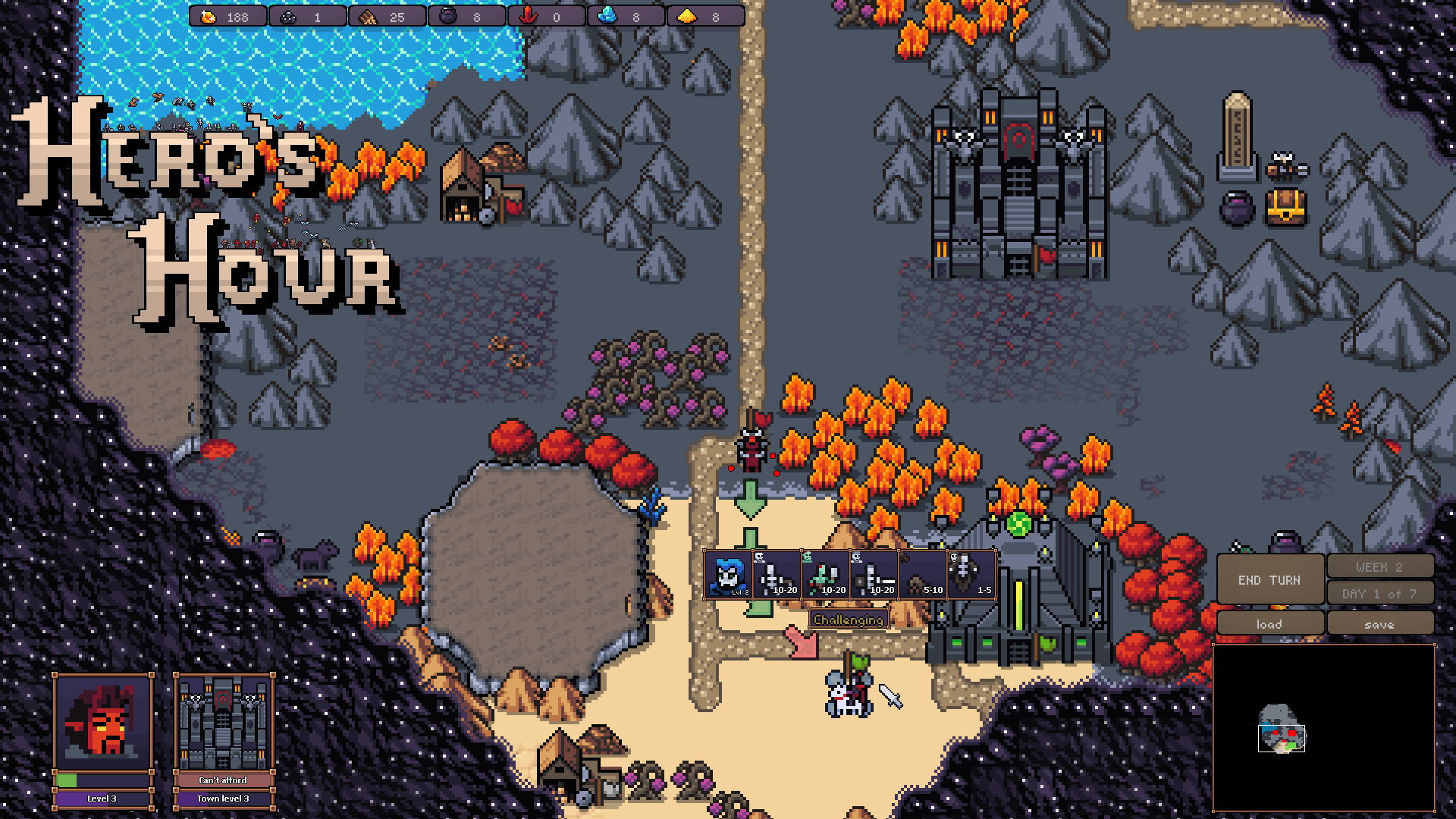 That's it for now. Expect a version 051 out before the end of the weekend squeezing out whatever leftover bugs exist and perhaps adding a few more features, who knows?

For now, please continue sharing your feedback and bug reports - together, we'll make an amazing game! As always, you can follow the development on twitter.

Have a good one!

that's outside of the scope of the game, sorry

Yeah, it was clear from the very beginning. So an epic game, but combat is almost unaffected by the player. Maybe unit stacks and/or direct unit control are possible?

You know, there is some control in the game. During battle, you can right click the battlefield to draw arrows of where you want your units to move. If you didn't figure that out already - I mean, it's really not communicated very well right now.

Everything is fine, the description for the game is very detailed. It's just that for me the game looks like an SRPG, where the selection and number of troops by 50-99% decides the success in the battle. But combat, in comparison with the rest of the mechanics, looks well, very weak. And just remains in the shadow of everything else. Not complaining at all 😉.

Complaining or not, there is an underlying truth. Currently, the game very much works by "bigger numbers > strategy", which I'm not quite happy with. Turn-based combat is probably not the solution I'll choose - but it is an issue I am trying to solve through other means.