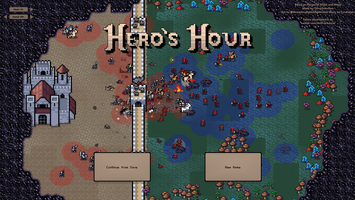 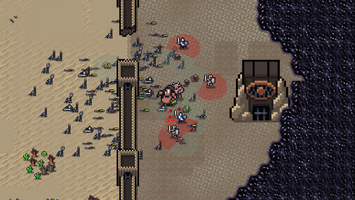 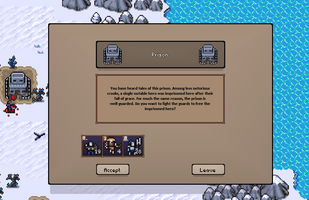 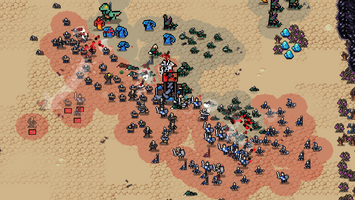 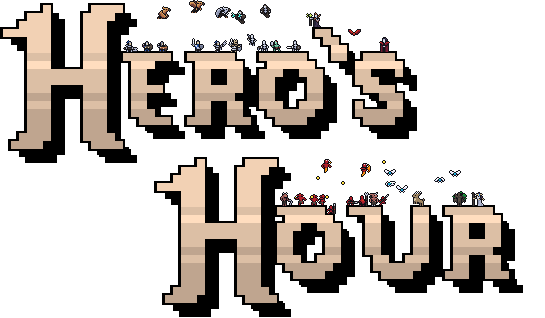 Another week of work, another major update! I'll keep this devlog brief, since there's just so much to cover. 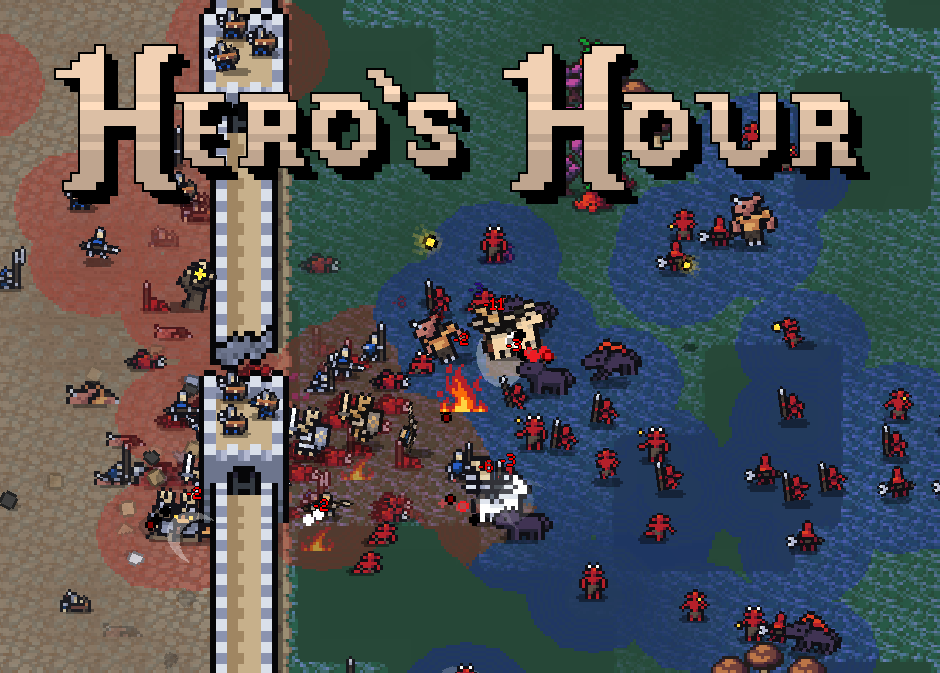 If you find any bugs or anything else that needs changing, please do reach out! Get me on twitteror email. Otherwise I might take the weekend off to work on other projects - and I'd hate to do that if there was a bug keeping you from enjoying the game!

As always, thank you for playing - this game is becoming something special with your support

The new reserve system forces me to rethink my usual strategy, as i in the beginning usually go for a trash unit heavy strategy using ranged units, profiting from Lanchester’s_square_law.

The fact that a portion of my units is now unavailable to me hurts the battle strenght of my units (and will probably force me to get a second hero earlier on).

I’m not sure this is intended and it might make the undead faction overpowered as ranged units appear much later in their unit tree.

This is exactly the sort of thought-out, nuanced feedback that brings a smile to my face!

Currently, I'm trying to not do too much balancing while the game is still in flux each update. But I will share with you how I do do balance: I have the AI play against itself for hours on end in simulated battles, recording win-rates, and adjusting numbers accordingly. Those simulated battles usually have fewer units than the big week7+ battles that we've all tried. So as you suggest, they probably work a lot differently.

I think, if nothing else, with your feedback, I should go back and make sure to update the simulation to also use the reserve system and have more realistic numbers of units. I have your hypothesis below to research - and if you're right  - down goes the nerf-hammer :D

Please let me know if my speculation is right. This effect would be most noticeable in the early game battles probably before you kill the enemies blokcing the paths between bases.

I’m not convinced that you have units in reserve is a good thing (even though it helps with performance). I somewhat disturbs my power fantasy of building an overwhelming army and just trashing easy opponents. Them fleeing helps sell that power fantasy though.

I also find the preportioned groups annoying you place in the beginning. I love that you can arrange them but the composition of them which are handed to me sometimes makes unit positioning i want to do impossible. It takes away some feeling of control and involvement with the battle. There could be a interface where you can divide your own units into battle groups.

In human on human battles having a skill that makes a hero a better commander (being able to field more (and therefor smaller) batlle groups) might be a an advantage, however that would require play testing. Another fun skill derived from that intellectual would be “Berserker” “You can only use attack posture but your every individual soldier is his own battle group”. This might be usefull with very many units swarming the enemy where the large groups are usually stuck waiting for an enemy group to be killed while being attacked, if the battle groups were smaller you wouldn’t suffer from this. So giving up the ability to have defensive more might be an interesting tradeoff.

I'm doing a major overhaul for exactly those reasons. The system in game is a bit too much. Too restrictive - as you said, it makes your army feel less impressive.

The performance side was only one half of it. The larger problem was the loss of control and chaos in such large battles.

I'm really excited for the changes coming out in v062.

You're saying the group composition is annoying - well, I need a bit more feedback. Compared to the live version, the groups I'm working on will be more focused on a few select units, very rarely coming up to four different units in a single group. If you could create your own groups, how would they look? Mix of ranged/mellee in each, or keep them separate? Straight groups or more heterogenous?

I'm not opposed to implementing personal group design, but I want to see if I can do enough with adjusting randomness the result will be almost as good - and much less finicky and time-consuming.

To be honest, i’m afraid i am not sure there is an general statement i can make. It depends. (Ok, i can actually be more helpful. :-) ) Thinks i consider when placing troops on the field:

I have constructed 3 scenarios where i would choose different groupings 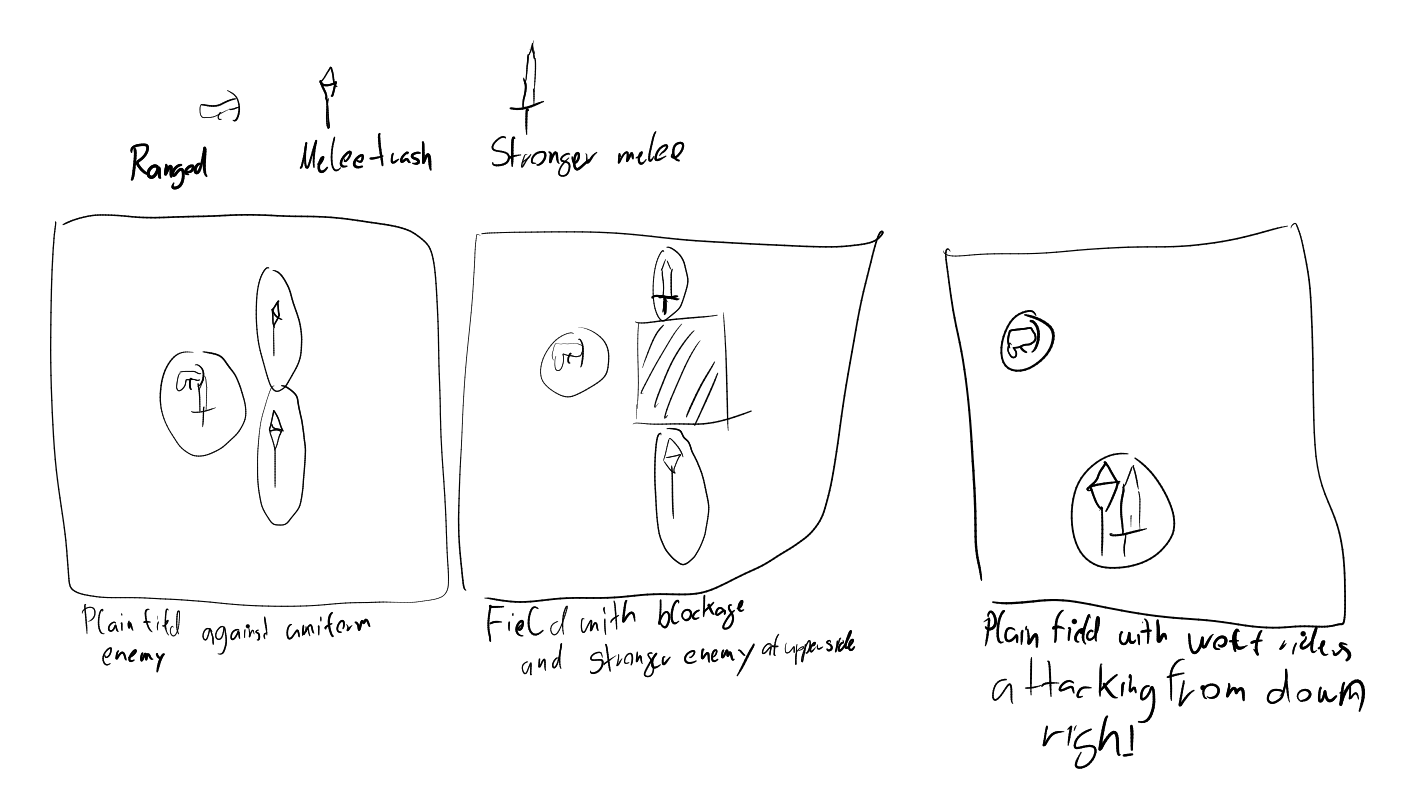 In a head to head battle where the enemy also has ranged units and trash units but his ranged units are stronger, i would place my halbadiers in two groups and place swordman and albalests behind the lines.

When there is an obstactle the abalests can hide behind and one enemy flank is stronger i would place it as the middle picture.

If in the bottom right there is a group of enemy wolf riders i would place a mix of speer and sword units so that the wolf group will run into them and have the abalest use my melee units as an obstactle.