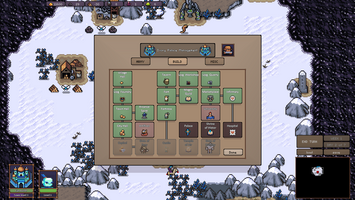 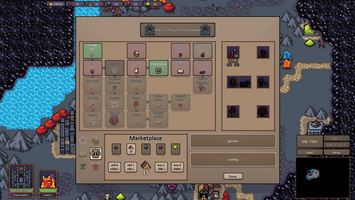 Whether or not I do devlogs for these smaller version updates changes quite a bit, but looking over the patchnotes, I thought I kind of had to. There's just so many changes, big and small. Nonetheless, it's still save-file compatible - so if you had a game that was stuck in a crash situation, you can return now. Woo! 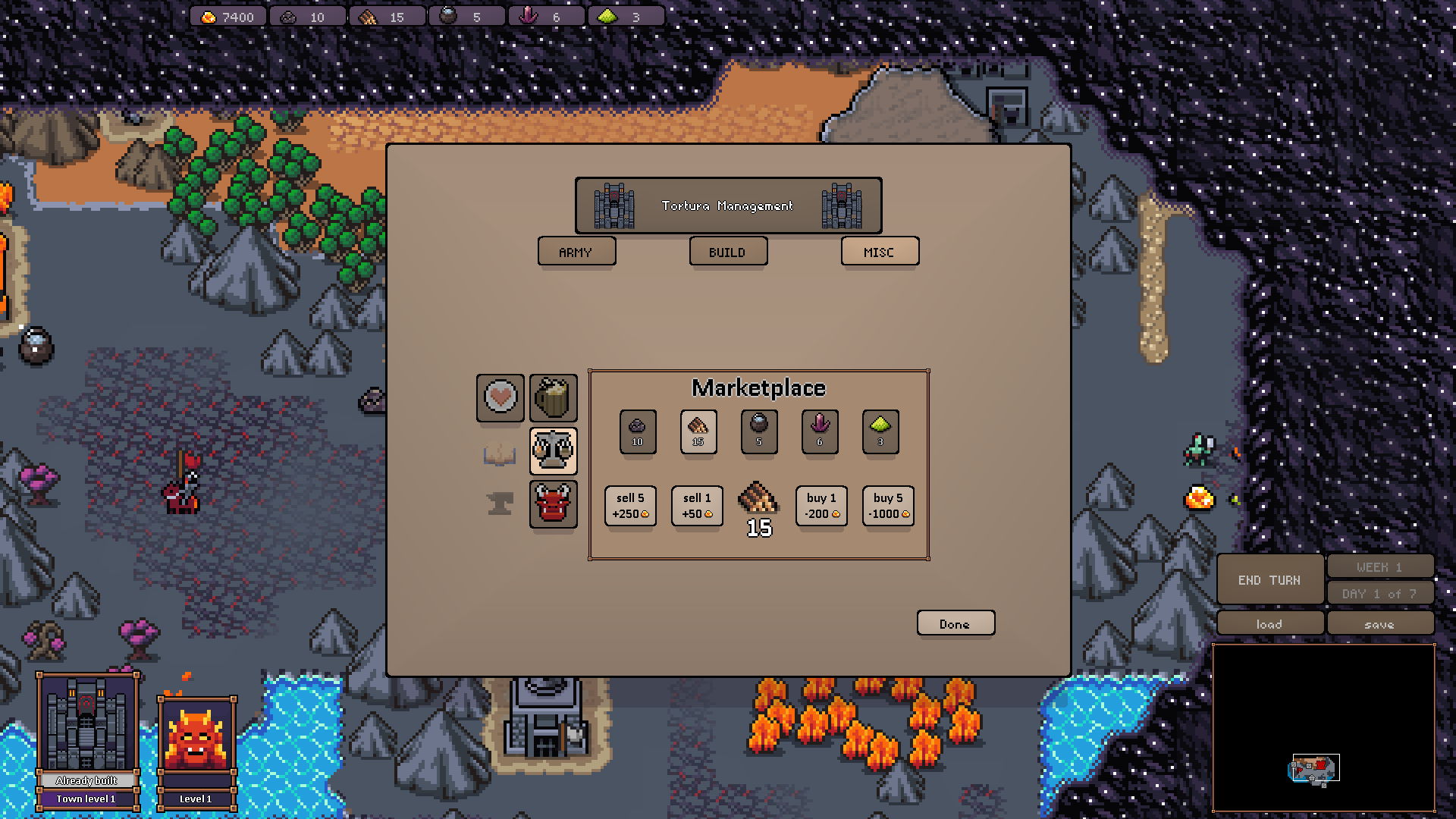 The point of the small town screen is that the game now (almost) fully supports UI scaling up to 150%, though I would recommend staying at 140%. While remaking the town screen, I also went and fixed several other small, old UI decisions that could make do with a do-over.  Like adding a new marketplace and making unit recruitment use larger buttons.

I still have quite a few items on my todo list, so expect a v083 in the next couple of days. I don't have any headline features for v09 apart from the Enclave faction mechanic, so I might just make a smooth transition between the two as I try to polish up everything and improve AI as the last things before release.

As always, thank you for following the development of the game! You can get in contact here, on twitter or at thingonitsown@gmail.com.

Any light to shed on why the  game crashes consistently a few weeks in? Also I'm sure you are aware but about the second or third week the AI tends to get stuck during their turn and there is no way to fix this aside from force quitting the game. If you would like to videos or pictures just let me know and I will be glad to help!