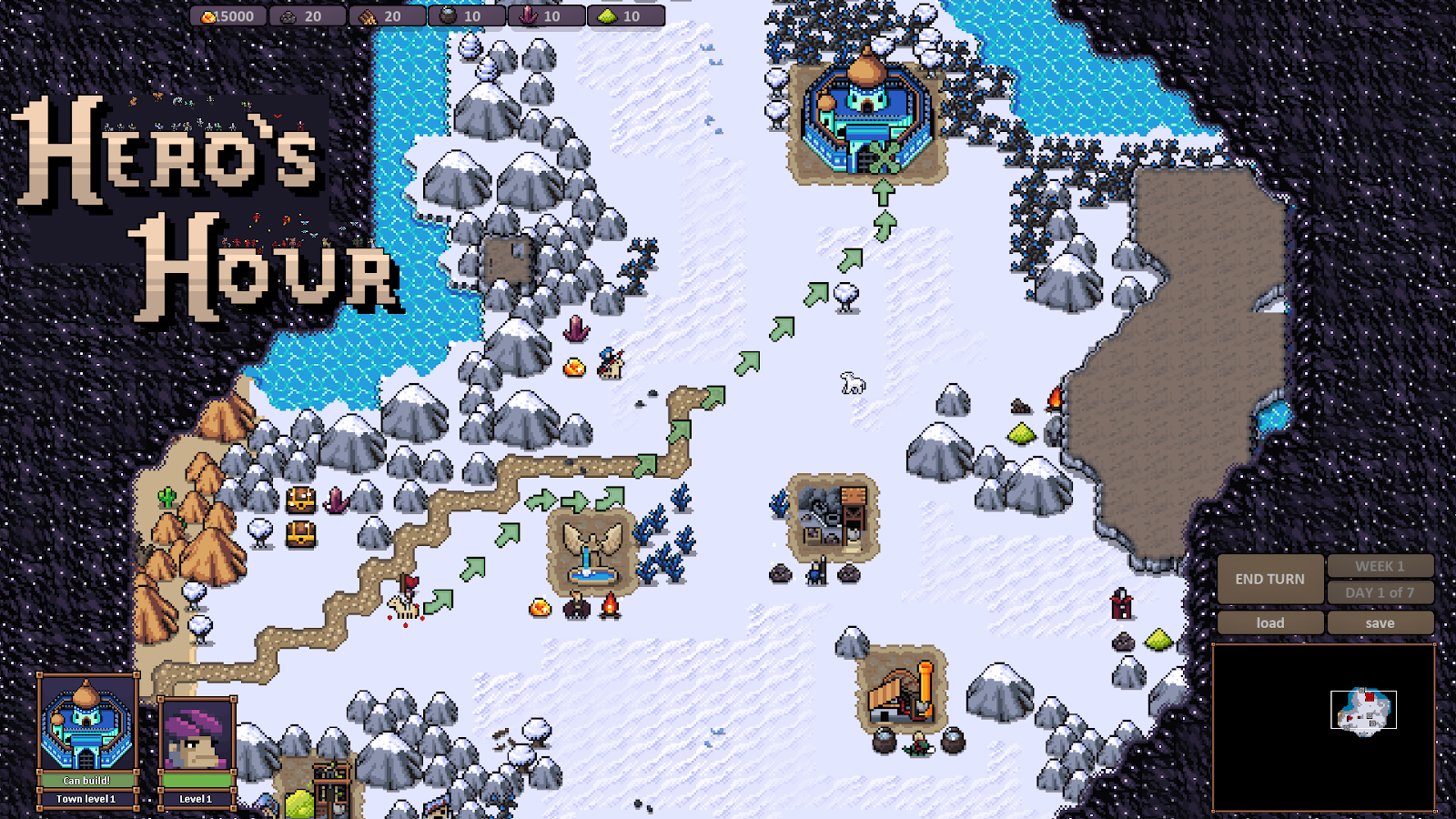 Another smaller update coming here! It's been a tumultuous week, but nonetheless, in all, some good process has been made.  A lot of bug fixes. Some polish to the main screen and to the town overview. Difficulty settings. And some really big changes to the progression of the game. AAAAND a 80% complete Spanish translation.

In total, that must count for something.

It took me a long time to think up a name for all the stuff that's in this update. This update is meant to build bridges. Between new players and more experienced ones. Between the early and late game. Between nationalities. And between people seperated by computer screens.

Midgame balancing was necessary to deal with a period of time around end of week 2 to start of week 4 where very little happened. To deal with this, several changes were made: 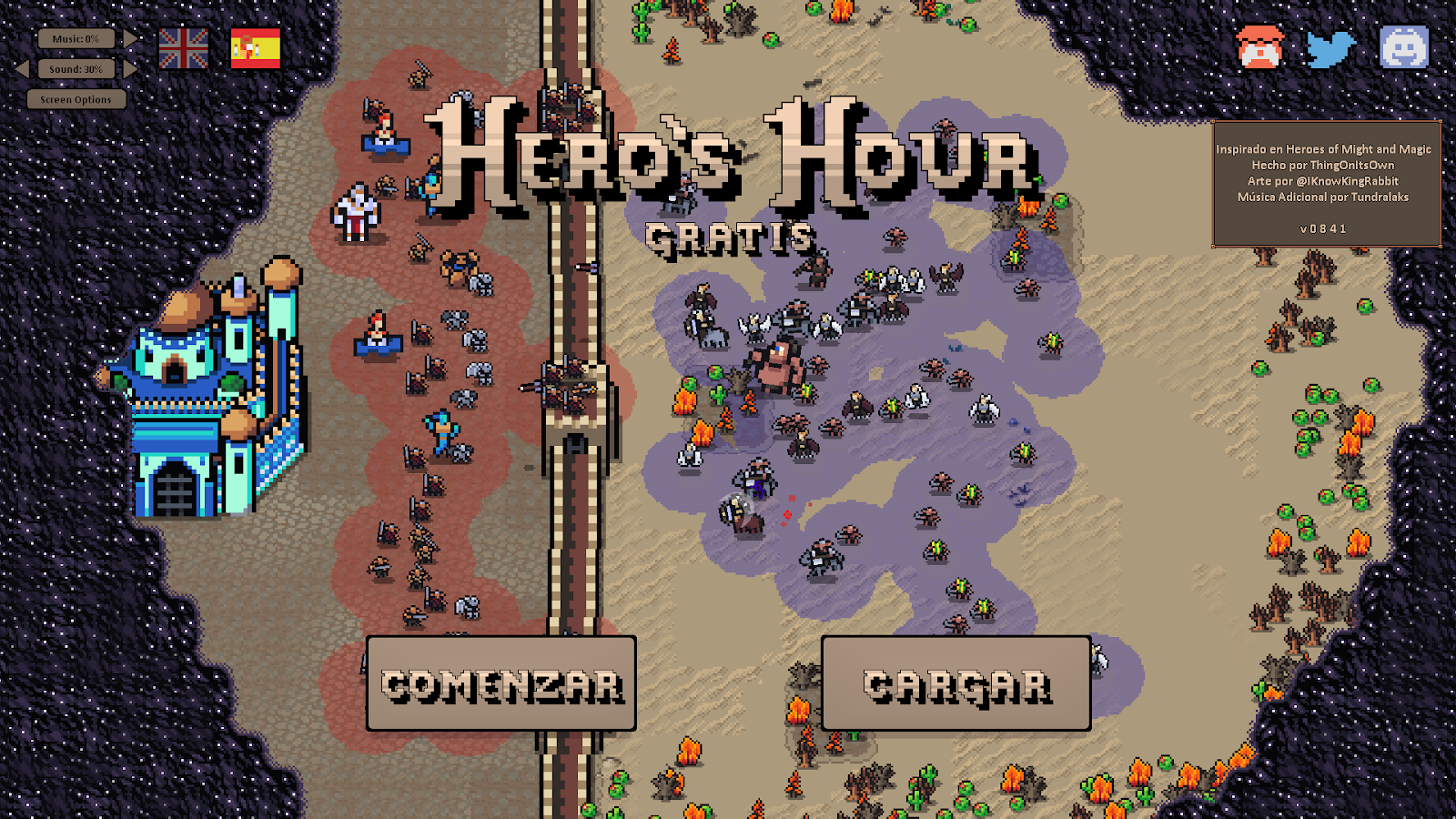 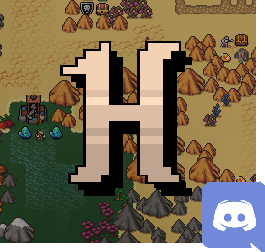 Throughout the week, I have been building a discord, and with some help, it's become a nice little community. It still has room for more! You can now find the link in the main menu of the game, but it also is here:

For now, I'll be doing development updates both there and on twitter. Come hang out, meet some cool people, learn some strategies (there's sooo many ways to play this game), and perhaps find some early build of new features.

More and more people are covering the game on youtube, and I find it really fun to see the different way players of different skills approach the game. I want to be the impossible as so many before me and cater to all camps. Let's see how that goes.

Where can we get the most recent version of the game? Also, if we download the game, is there a way to get it automatically updated? How do we update the game for development updates?

I love the game, if you need a Spanish translation later, I will do it for you in exchange for a signed copy of the game: 3 Luck, and lots of encouragement!

thanks for your offer, but the community has already been so cool as to have 1000+ lines of text translated. Now all that needs to be done is get the last 20% into the game.

Thanks for your offer and for the interest in my silly little game that's soon to be 100% Spanish. I can't wait to practice my language skills in my own game :)

Hope to see you on the Hero's Hour discord - if that's a thing you use.

Is it possible there would be a 'map editor' feature to the game? Your details are so cute I would love that as an option.

one day! Around v1.1 with its campaign mode maybe