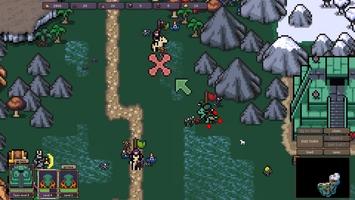 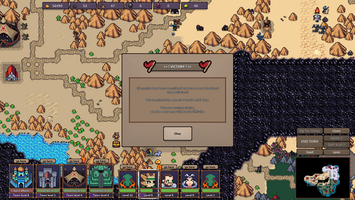 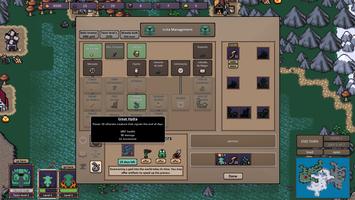 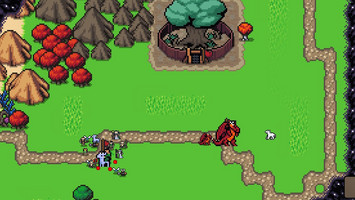 Let's start out with the headline features:

- Micro armies (showing units from armies on the adventure map) 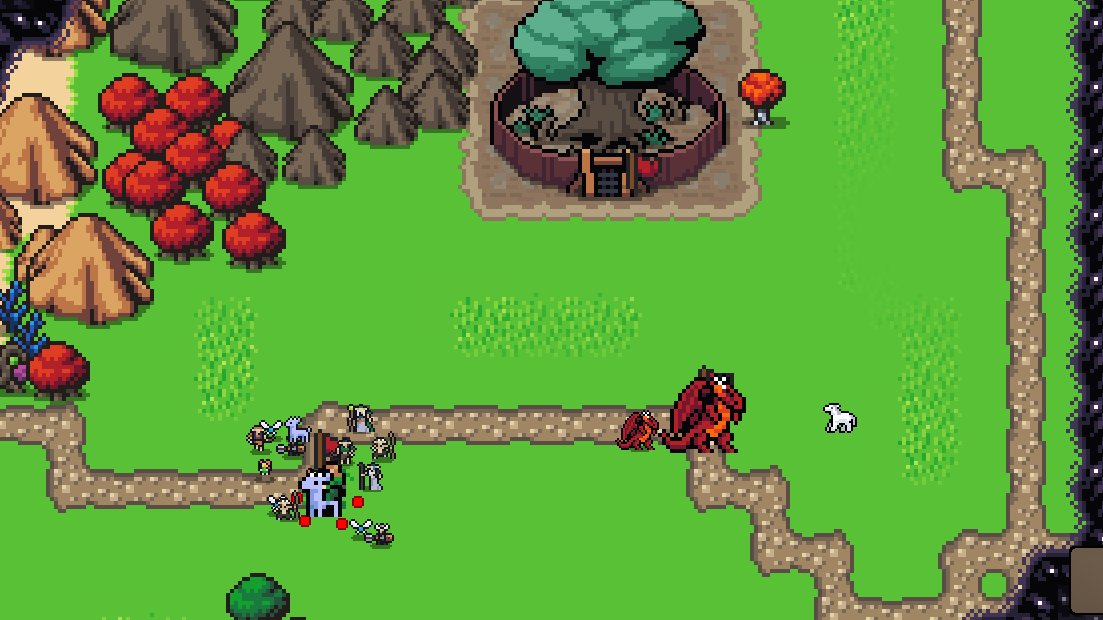 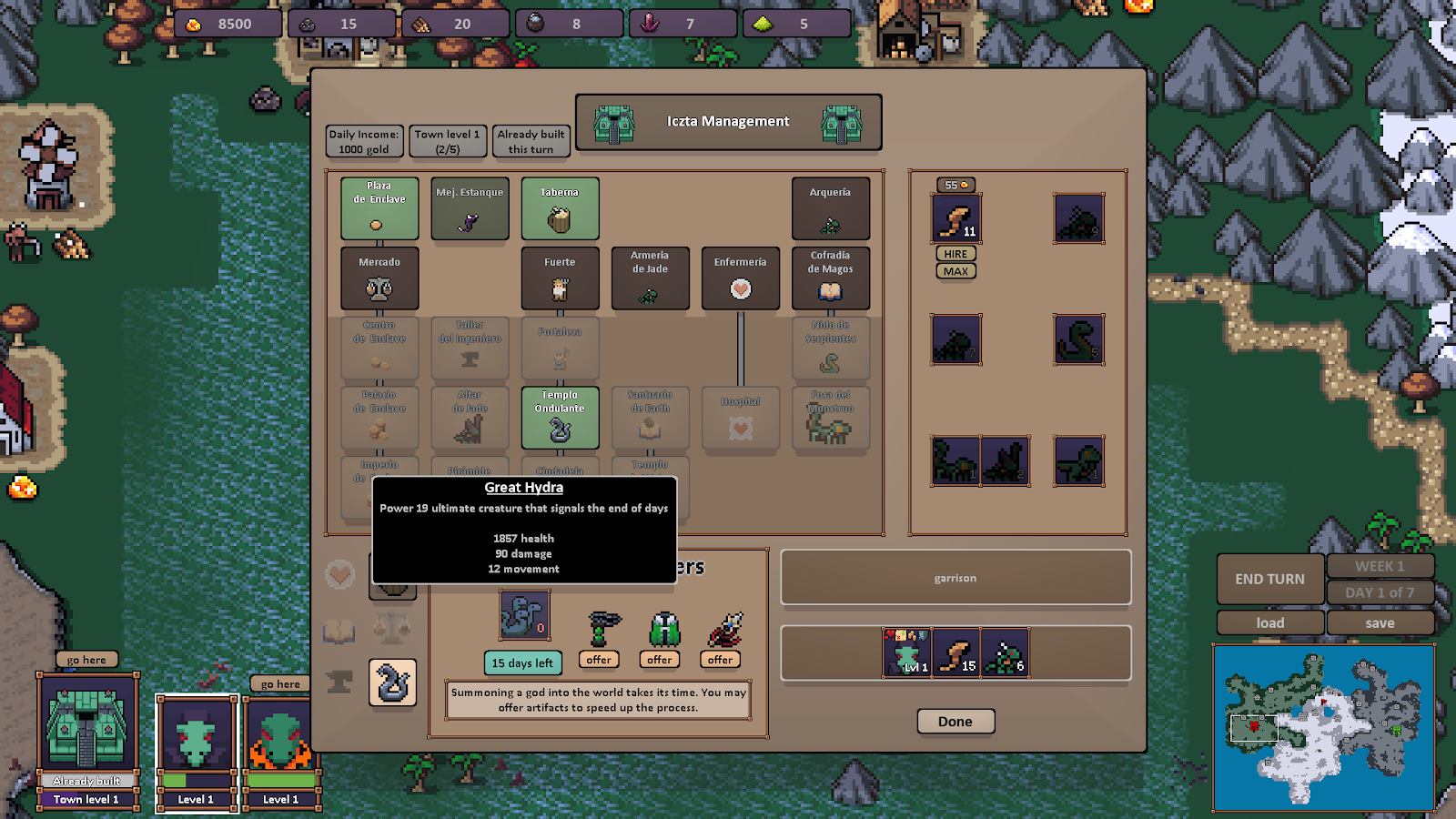 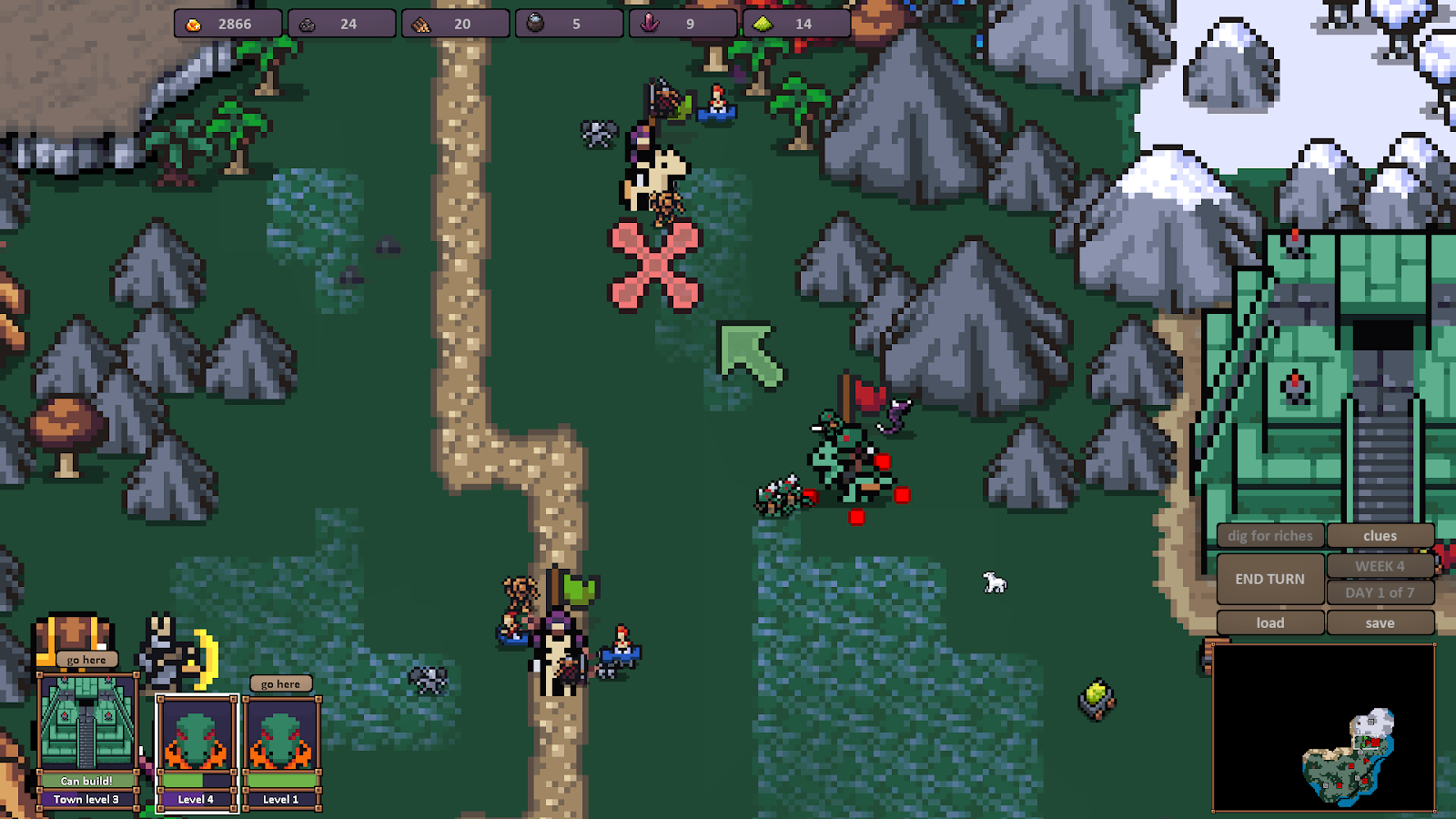 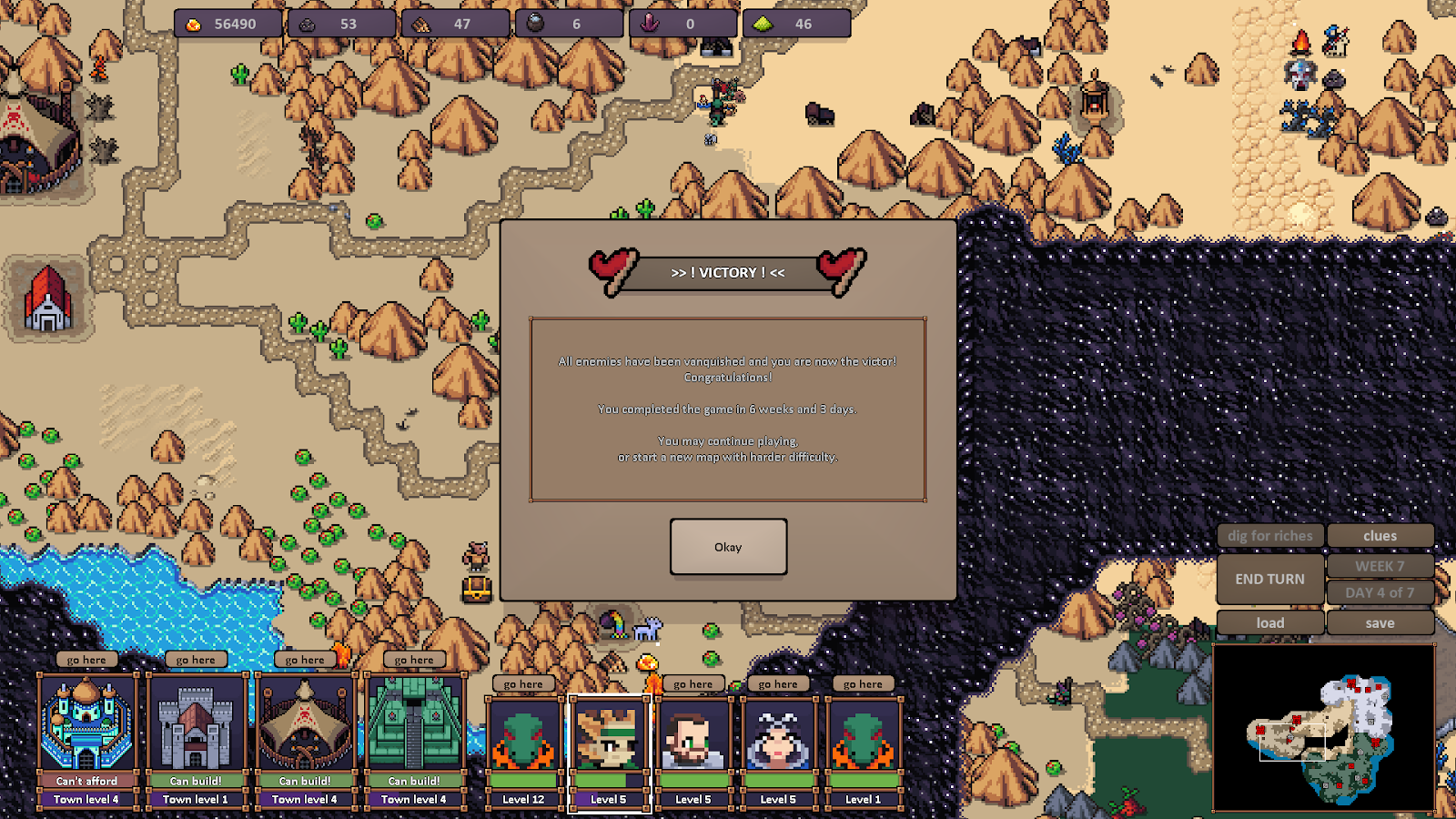 Yesterday, I did my first stream on twitch. It was a mad dash to the deadline - the Enclave Faction mechanic to be showcased there was finished in its basic version only two minutes before the stream started. Still, it was fun to try to be the one in the seat controlling the stream - like so many other times, I have been the one to tune in to see streamers and devs showcasing the game.

I'm really proud of the commuity we're building over on discord - of the stalwart itchioians following me here - and the kind folks on twitter. Once more, I am also thankful to the people who helped me translate the game with its 1000+ pieces of text to Spanish within the course of a week. 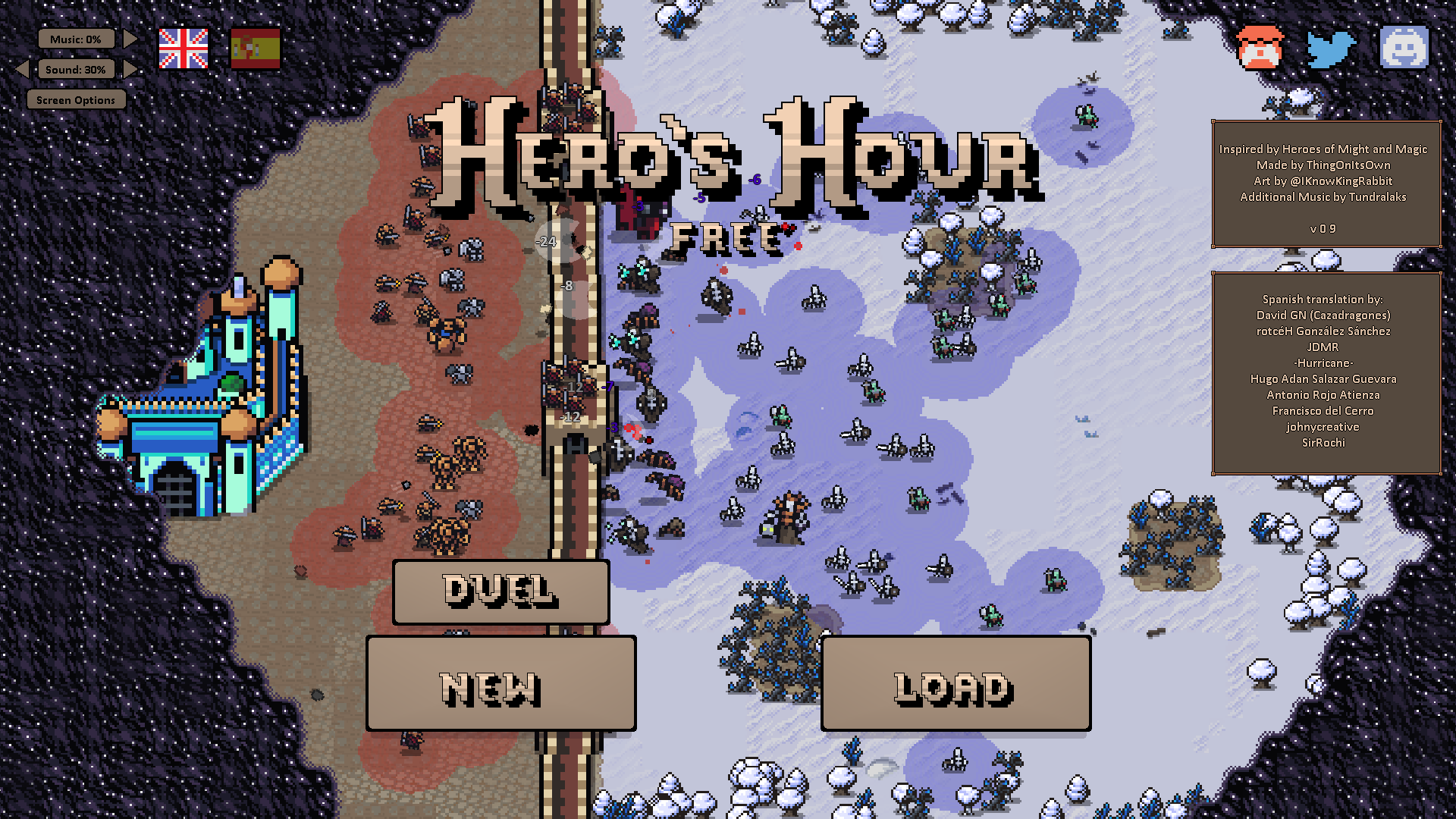 From here on out, well, I've kept saying I would try to avoid doing any more features until release. Small features obviously still sneak their way in. Maybe that's for the best. But I'm shooting for v1 now. Give it two to three weeks. I want the 8th faction to join us for release, after all. And for the game to feel as finished as is possible.

Release, and then what? I have some plans for future updates, and people have been clamouring for certain things to be added.

The roadmap I have in my head goes:

Who knows what else the future will hold? I should start looking into what a steam release would take. It's been a question I've received close on a hundred times by now.

Continue reporting any bugs you find and I will continue making the game even better. Thank you all for playing

This is a really cool, little find!  Great work on it -- pays wonderful homage to HoMM -- fantastic pixel art -- love how the combat works especially!

(Credit to Nookrium on YouTube for cluing me into this.  I just stumbled on his channel recently, and he's pretty darn good at finding gems like this.)

All the best, Thing!

thanks! It's been an exciting time since Nookrium covered the game. Lots of folks joining the community and giving great feedback and suggestions. It feels like the game is getting better week by week.