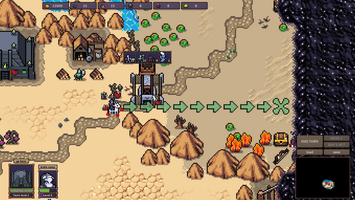 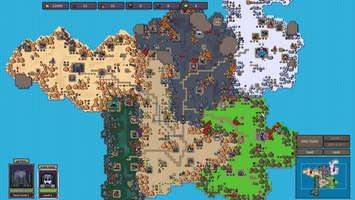 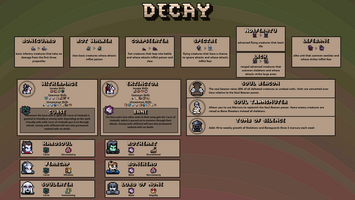 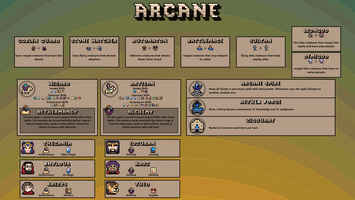 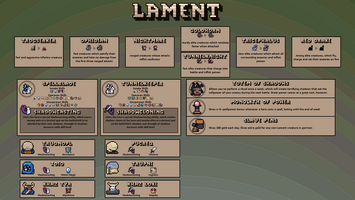 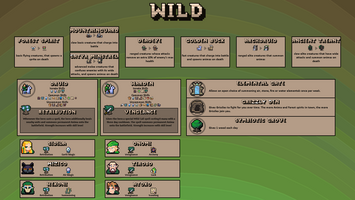 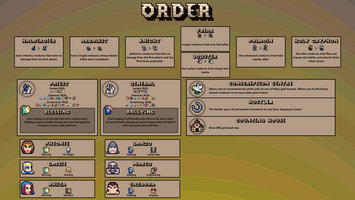 Two weeks ago, I made the devlog about the Penultimate update. Well, I've been hard at work since then. Thus I now bring: The Ultimate Update. Not as in the best, but as in the last big update before v1 release. The 8th Faction is fully implemented, though locked from being a starting faction. And all 8 factions have been given two unique new skills for their magical and melee focused hero classes respectively. The new hero skills especially are really exciting. They were released a week ago, and the general feedback is that they're fun to play with. 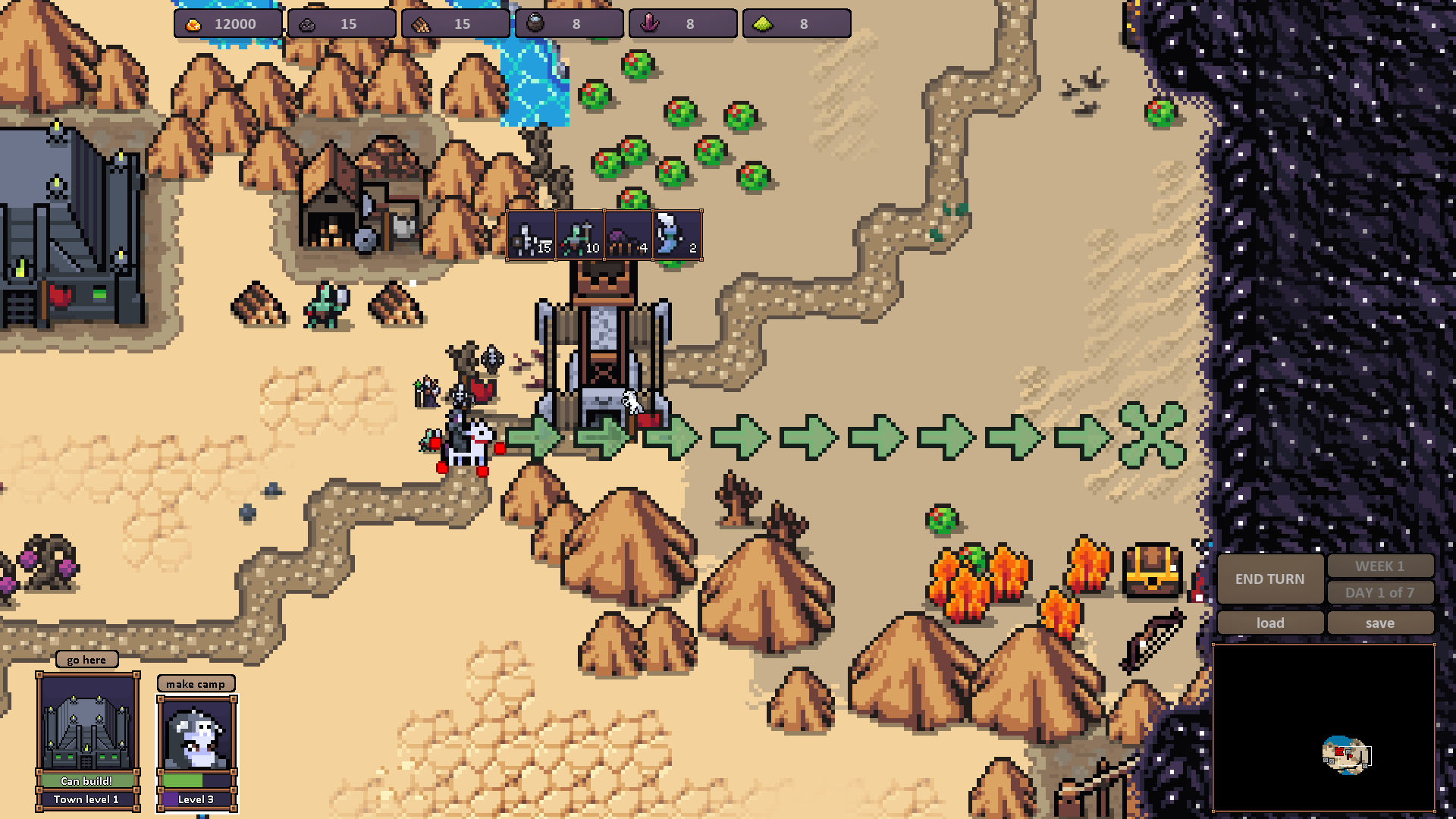 Developing those major features had taken away from adding smaller features, which is why it has taken me so long to write this devlog. But today, I had time to do AI improvement, map-generation improvements and also adding those guardposts you see in the screenshot above.

No more stalling! Time for features.

Now, what are those 16 new hero skills? Well, I did these posters to give an overview of the hero skills and the other things that set apart factions from one another. 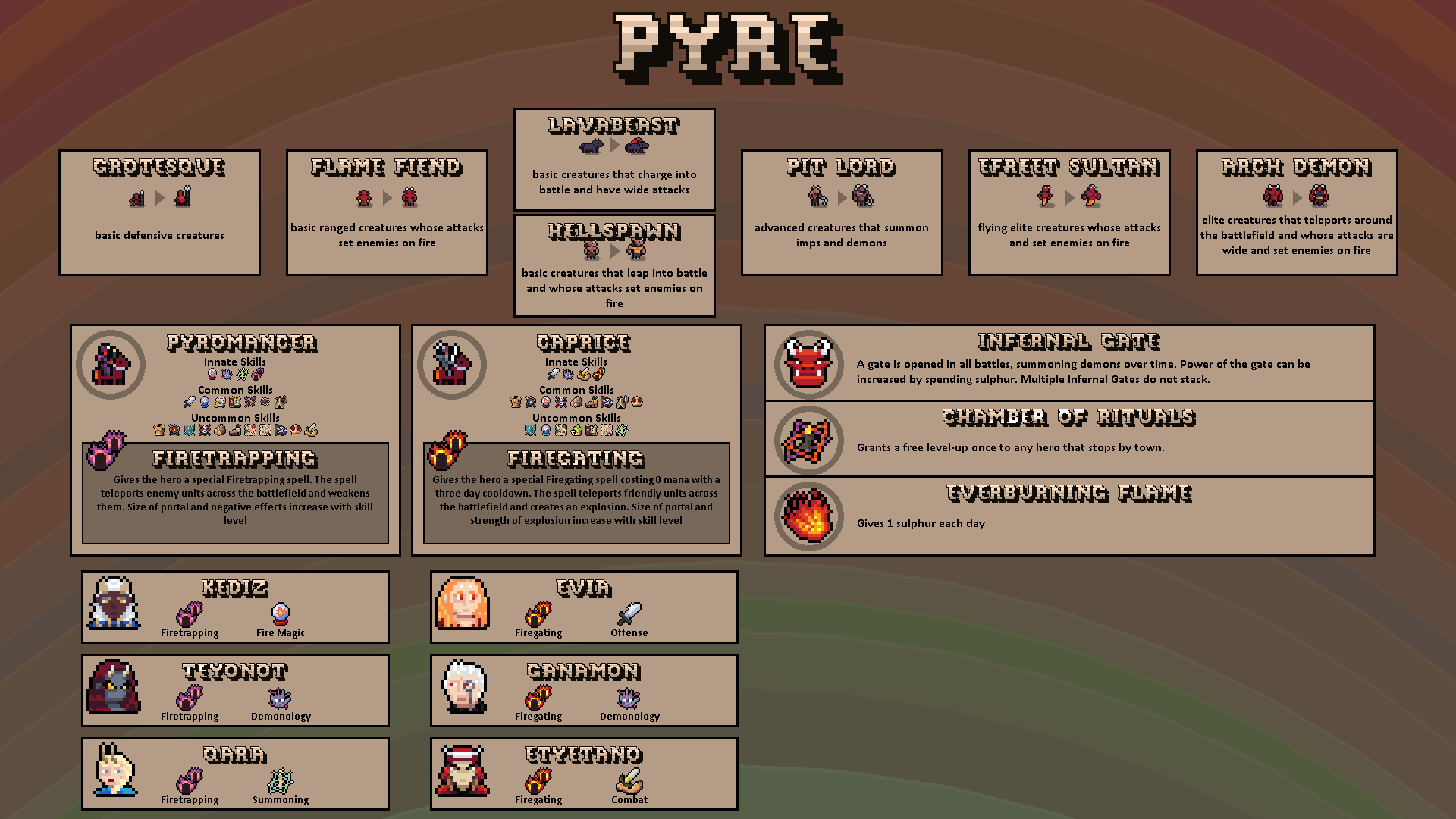 You can also see the currently three unique buildings per faction - but the most important part is the hero panels and the skills, in this case Firetrapping and Firegating. The rest of the posters can be seen above. The Lament poster looks a bit strange, but don't worry - the faction looks correct in-game. 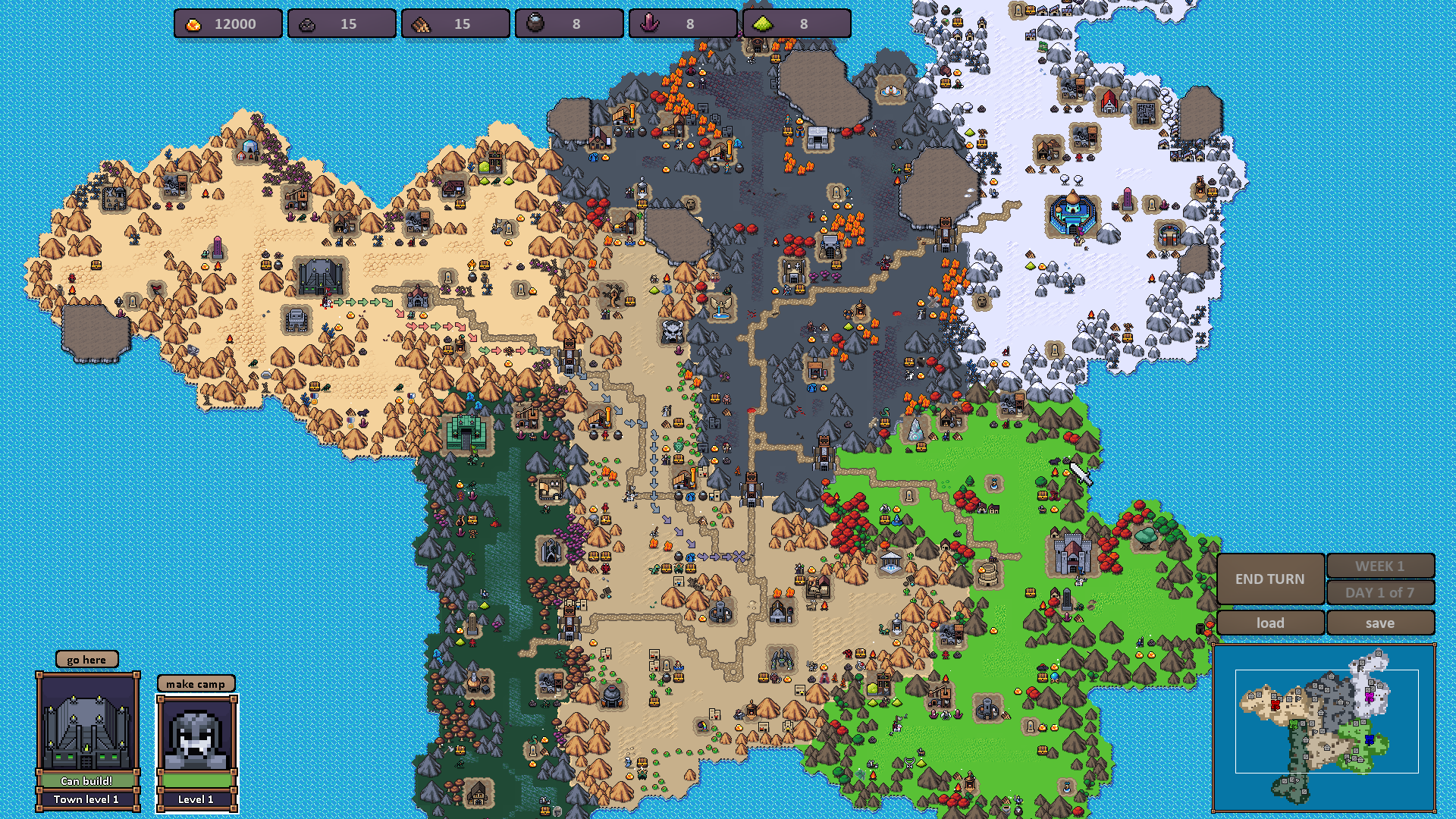 The map generation now creates maps with much more dense object generation. This change has been so large in fact, I ended up shrinking the smaller maps so that they wouldn't become too complex.

Well then - I'll keep chugging along, working through the never-ending list of fixes and polish for the v1 release. You can find me over at Hero's Home, the Hero's Hour discord server, where everyone is a hero.

I'll catch you next week, I hope! Have fun playing with all the new stuff