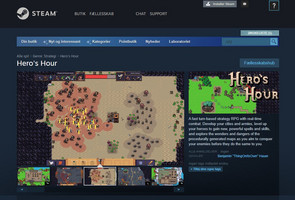 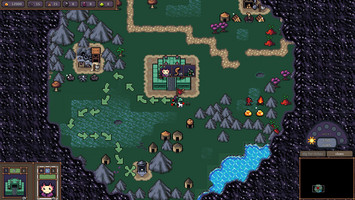 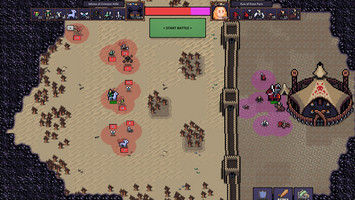 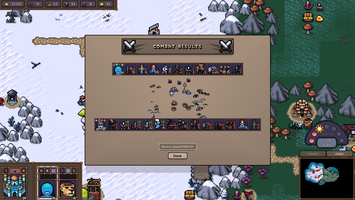 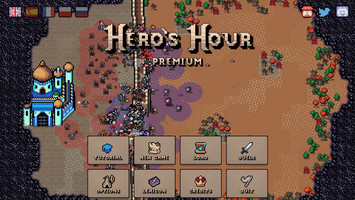 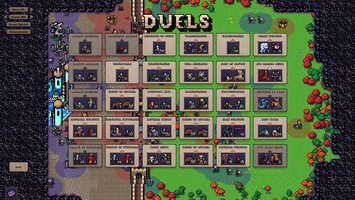 Another week, another upda... Wait. That's not what this is.

Well, it is an update. I have three pages of patch notes to share. Some substantial new features too, even. But the biggest focus is: 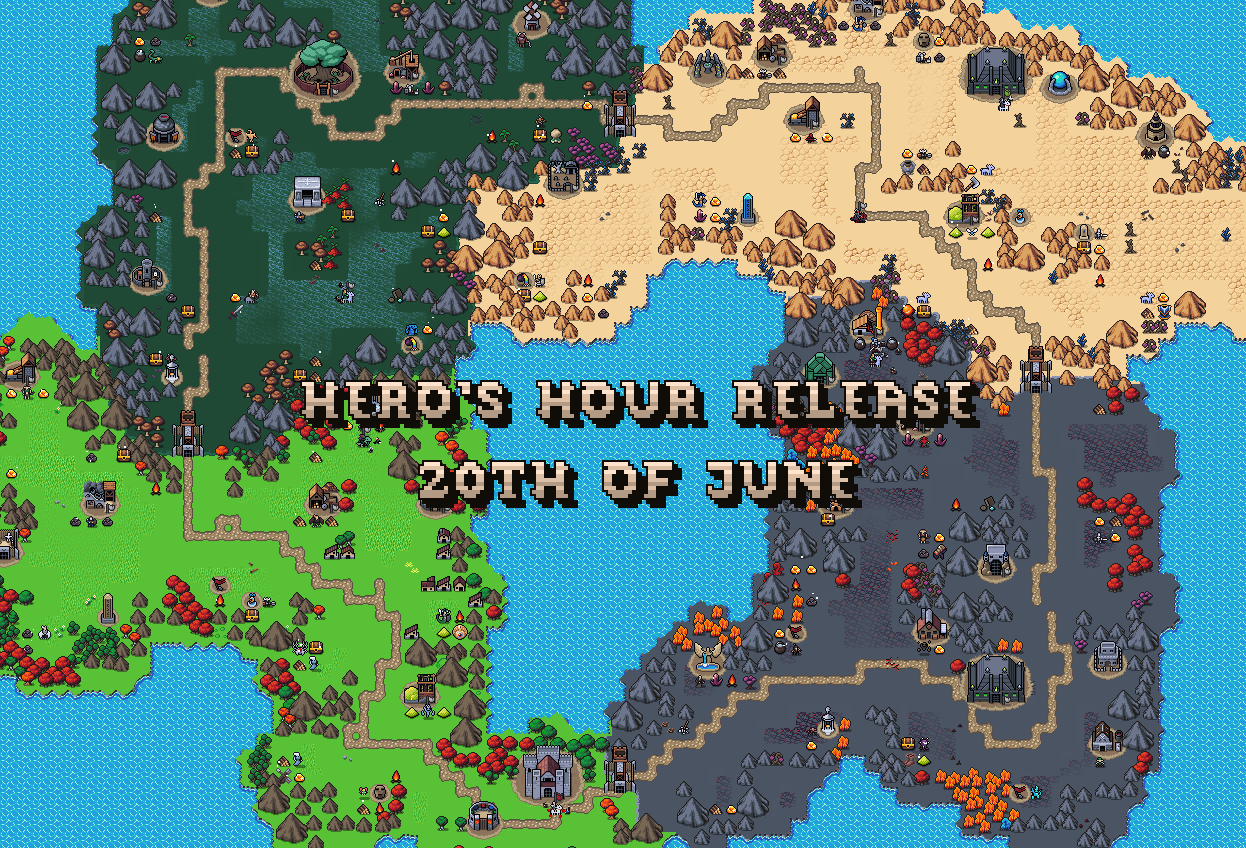 Getting the game ready to release. And let me tell you, making a game is a very different beast than trying to finish things up for a release. All the loose ends, the "I'll get to that later". It's a bit of a mess. But I've spent a lot of time now, and with the knowledge that v1 won't be perfect (or the end of new content) makes me feel better. Hero's Hour v1 is coming. And then I can finally start adding stuff to the game again.

20th of June is the goal. It might get pushed out. More likely, it'll be in the middle of some sort of new stuff being developed. That's fine. Anything left behind can be picked up in v1.01 or even v1.1. Because release will not mean the end of development.

There'll be some structural changes. The game will rise in price (though for the first week at least, it will be on sale for the current price). Oh, and the 8th faction will become playable. That'll be pretty exciting. It's been sitting around, ready to be unpacked. But that's not new, per se.

What is the v1 update containing, then? What makes the difference between v0x and suddenly doing v1x releases? 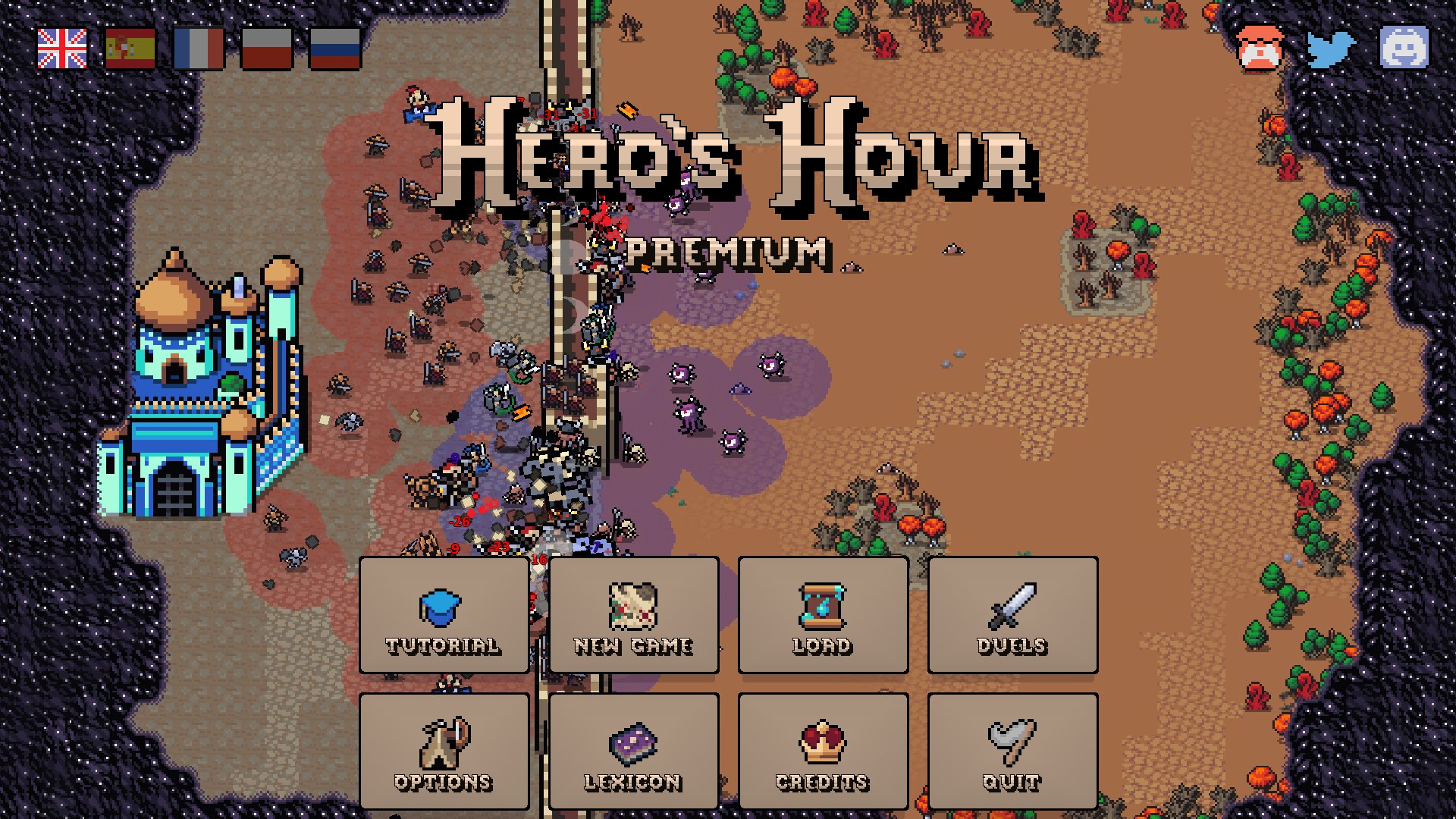 I don't know. In my confused fugues, I have stumbled on the idea that it means polish. And what is polish? Well, it's stuff done on the game that's not features. It's something like the above, a new main menu layout.

You'll see the same in the feature notes. Stuff that was missing, things that were left generic and unimproved since early on in development. Things that make the game less not good. 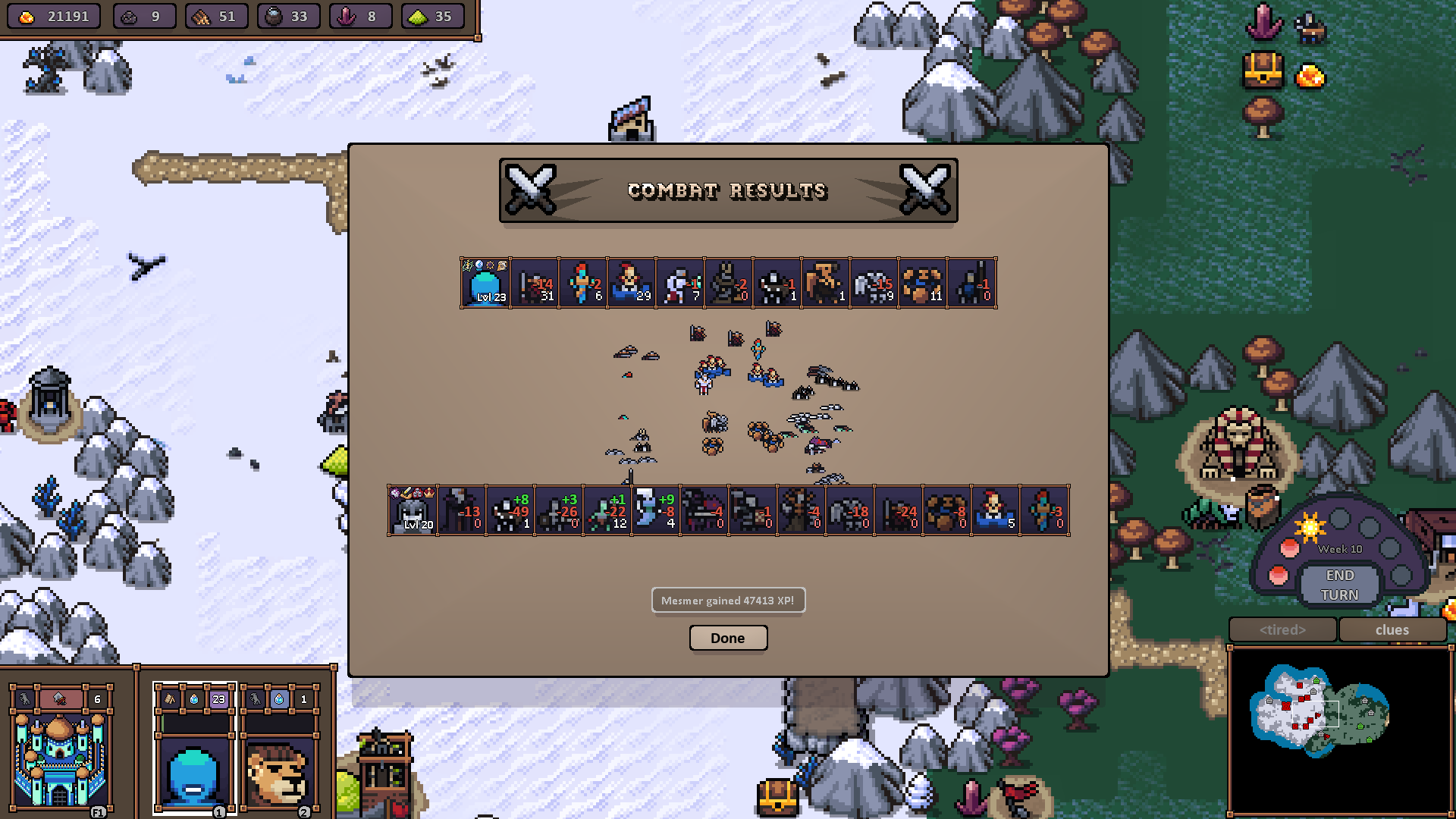 One big feature that's not on the list above is the new languages being worked on. I hope to either at v1 release or soon after having French, Polish and Russian as supported languages. If you've played the Spanish version of the game, you'll also see a whole slew of new places where English text is correctly replaced with Spanish.

This is mostly thanks to the excellent community member Empischon, who has spent a lot of time adding polish to the language pipeline. Of all heroes, he is the biggest. For the current v1 prerelease, French and Russian are unavailable, but Polish is in. Wow! A new language! Also thanks to Empi for that.

Okay, this next list of all the changes is incredibly long. Thus I will split it up somewhere midway with a neat picture that is also an announcement (just ganging up on announcements today, are we?).

AND BEFORE THE SECOND HALF OF THE CHANGES LIST, a small announcement 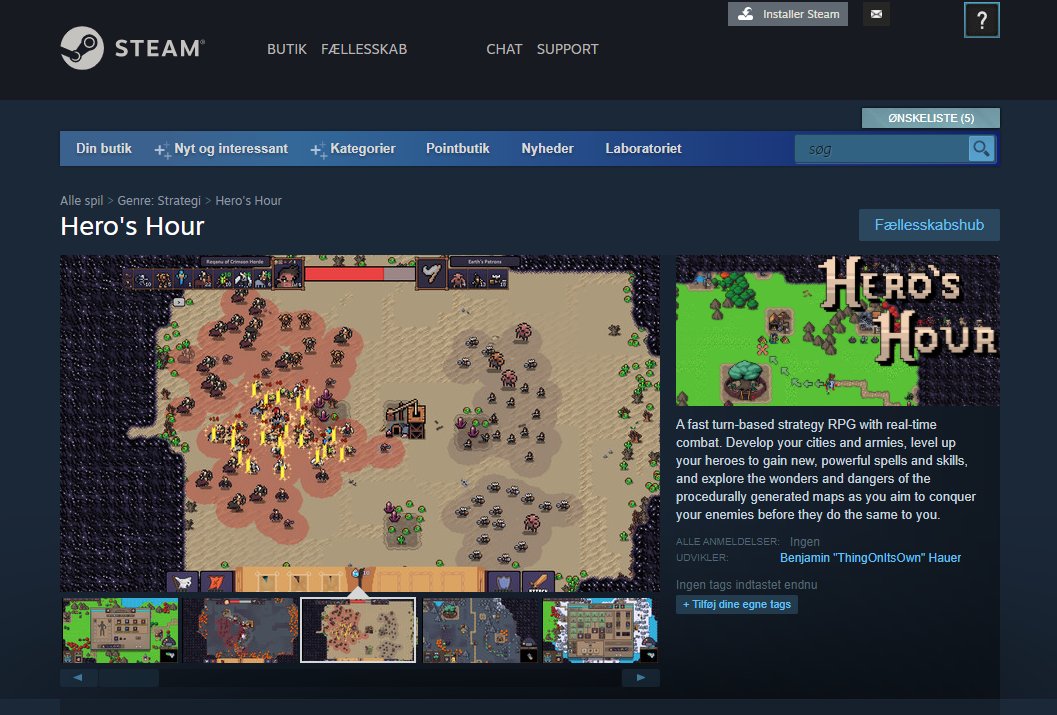 Hero's Hour is coming to Steam! Woo! It won't come to Steam quite as soon as v1 will reach itch.io, but the steam page will be up soon and waiting for you to collect wish-lists and recommend to your friends etc. There'll probably be a content patch and then another polish patch before the steam launch.

So far, I've promised that people who've bought the game here can get free steam keys. I guess I'll keep to that for now, but post release, this might change. 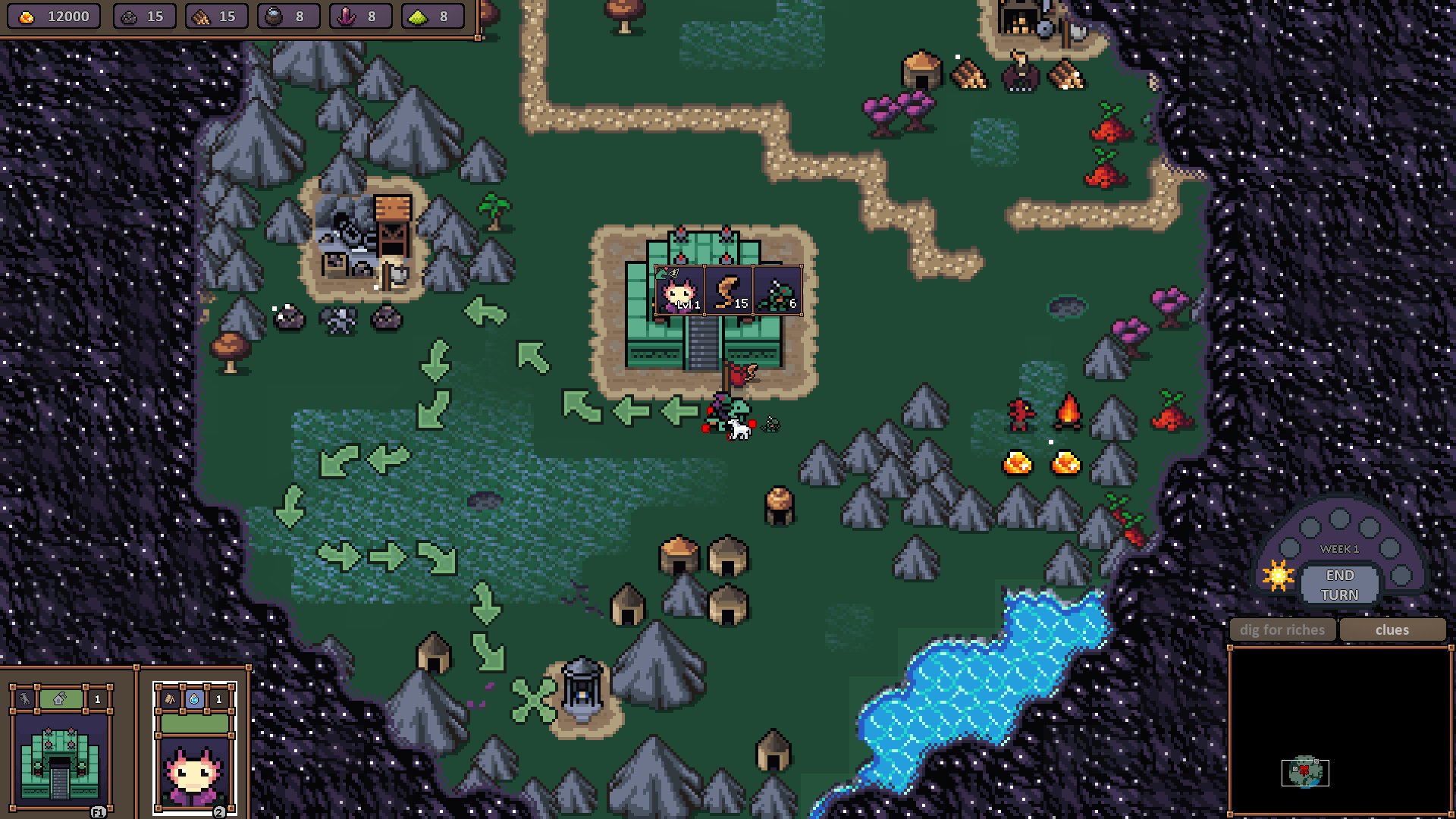 Just a funny picture of one of the pathfinding algorithms I did not end up keeping. To bring us into the infinite list of bugs fixed. 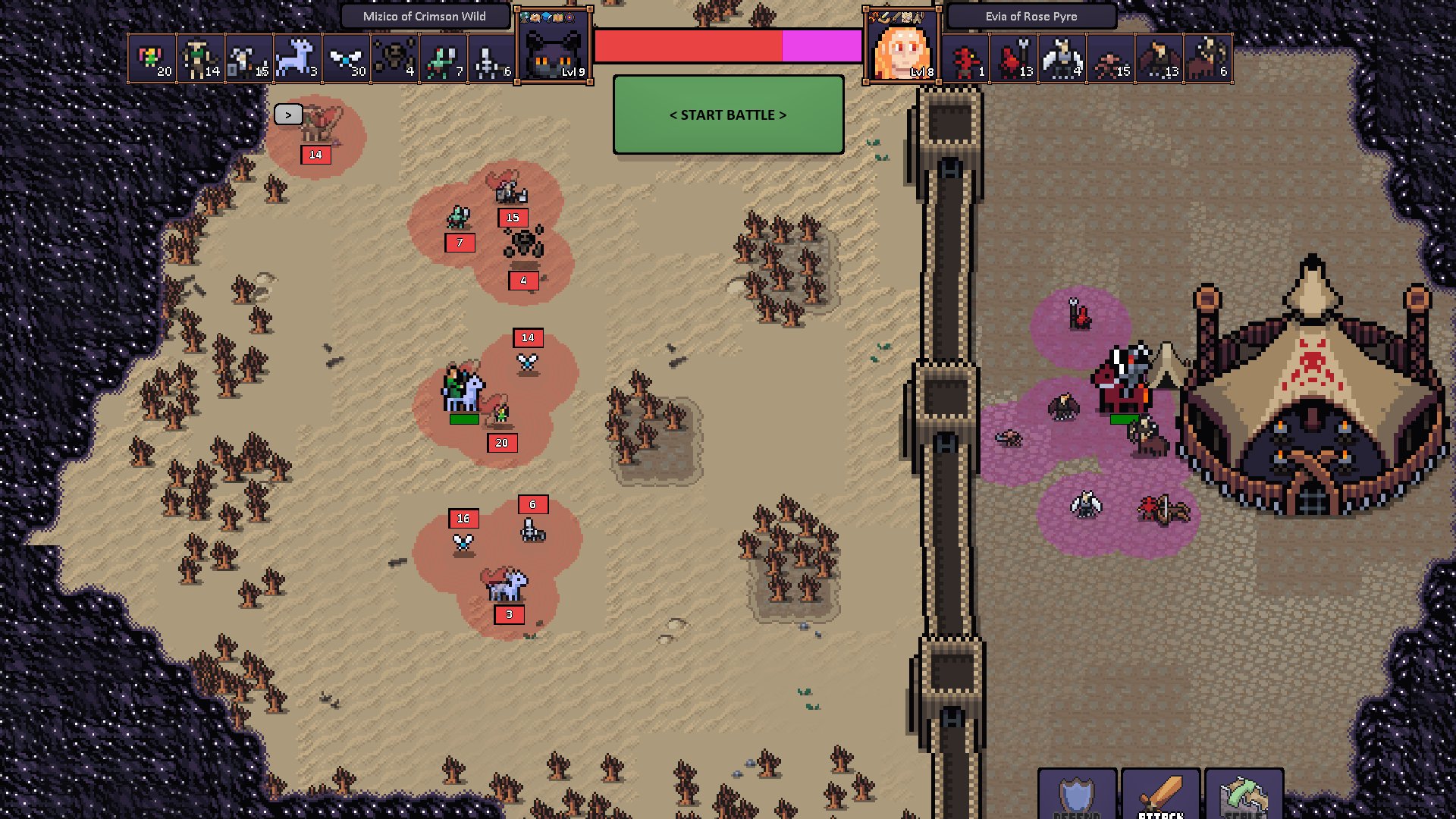 Strange thing happened during the development of this update. The AI crossed over the edge to actually being difficult. Too difficult even. This is quite an exciting time, and though I have already made the Easy AI much easier, I am quite content that Hero's Hour is once more a difficult game to master.

That's all for now!

Oh, and also two small celebrations. First, Hero's Hour was featured in the Canard PC print gaming magazine, the June issue. This is very exciting, and also very confusing since I can't speak French. But I ordered a magazine and can't wait to receive it. Also! Hero's Hour has reached 10,000 downloads on itch io! That's amazing, and much more than I had ever expected when I started out. Beyond that, thank you to everyone who has had fun with the game, and to those who have reached out and with whom I have had fun. Much love <3

I hope to write to you again this coming Sunday, finally reaching the vaunted v1 release.